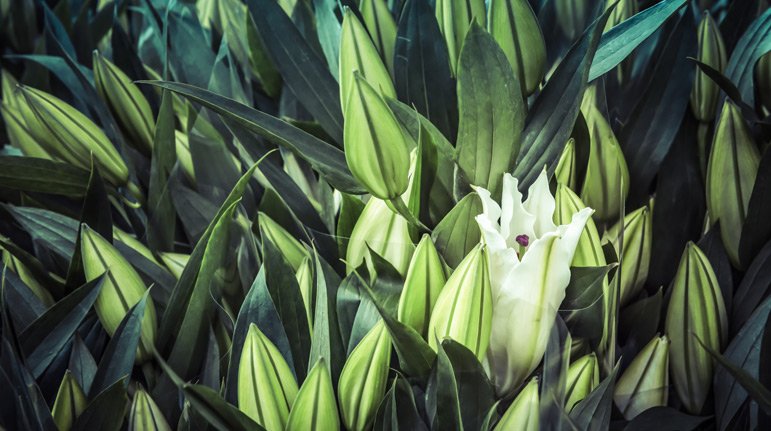 There will be many situations when you tell me something in confidence and I reveal it, not only have I potentially violated מגלה סוד, revealing a secret, I also have potentially spoken lashon hara.

Let’s imagine for a minute that you tell me about something that you did when you were a child, or that you have a habit, or whatever it may be, and it’s not categorically bad. Meaning to say, some people will think it’s bad, some people won’t. Well, let’s even assume that it’s something that’s not at all in the category of bad but you’re embarrassed about it, you don’t want it to be known. If I then go tell people, I’ve directly spoken lashon hara, because the Rambam defines lashon hara as if I tell stories that if those stories spread cause you harm, whether it be to your body, whether it be to your standing, whether it be that it embarrasses you; words that damage, words that hurt is the definition of lashon hara.

Therefore, if I reveal this, it turns out that which you didn’t want known is now known. And if it turns out that later someone tells you that they heard this you are going to be embarrassed by it, I fully violated lashon hara.

Therefore, if one reveals a secret to you, you have to be very guarded and very careful not to let others know about it. Especially if it will cause that person harm in any way. Even if they’re just makpid for it not to be known because they’d be embarrassed et cetera. And if you do reveal it, it’s potentially being מגלה סוד, revealing a secret and definitely speaking lashon hara.