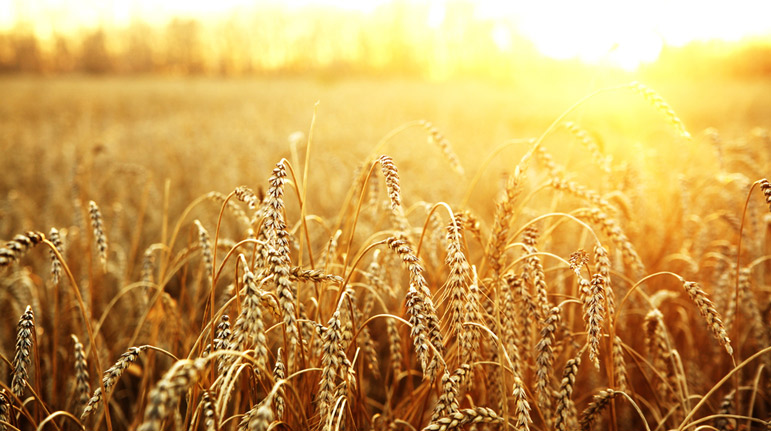 If I see that you are going to enter into a business dealing with Reuven and I know for a fact that this situation is going to be bad for you, I’m allowed to and I’m obligated to tell you over that this is not good for you. However, we said there are five requirements that have to be met. The first requirement is that I have to know it for a fact to be true.

So in fact, let’s imagine for a minute that you’re going into a business dealing with Reuven. If I know that Reuven is a thief, I saw him take money, I saw him steal, I’m allowed to tell you, and it’s a mitzvah to tell you. I’ve met the first requirement because I know it for a fact.

What if I don’t know it actually, 100 percent to be true? But people have told me. People I rely on, people I depend on, people I trust told me that they know for a fact. The Chafetz Chaim says that it’s probably also permitted. Meaning to say, if I trust them, I’m probably also allowed to use that as a first criteria. But when I tell you this I have to say I don’t know this for a fact but I heard it said that Reuven is a thief.

So again, the very first requirement for me to be allowed to tell you over this story is I have to know it for a fact. If I didn’t see it with my own eyes, I have to at least have heard it from credible witnesses, credible people who knew it themselves to be true. And even then, I can’t tell it to you as a fact, I can tell you I don’t know factually, but I’ve heard such and such and you should watch out for it. I’m speaking l’toeles, and you are allowed to therefore suspect it.