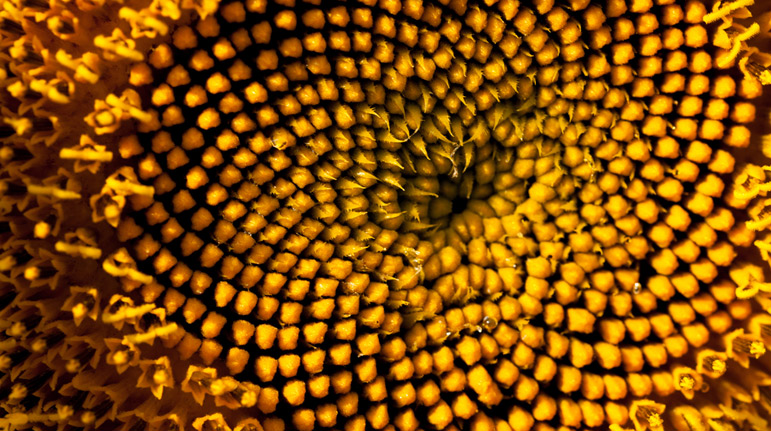 If I listened to rechilus and I was mekabel it, I accepted it, and I accepted it to be a fact, explains the Chafetz Chaim, the way to do teshuvah for that is I have take that fact out of my heart. I have to undo that acceptance in my heart. However, he explains, that’s quite difficult. Meaning, we by nature trust people. So imagine you told me that Reuven said something about me; Reuven did something. By nature, I trust you. And it’s going to be very hard for me to tell myself that you made up a lie, that you just stam invented this whole story.

So, explains the Chafetz Chaim, the easy way to do this is to just recognize the fact that oftentimes one little detail will change the entire event. Meaning, what you’re saying to me is probably true. But how do I know it was said in that way, it was done at that occasion, in that form, in that fashion? Since one little change in the event could radically change what he intended, what really happened.

Therefore, explains the Chafetz Chaim, the easier way to undo the kabbalah, to undo the acceptance it is to say maybe you’re right, what you’re saying is correct, but I’m sure he had some other meaning. I’m sure something else was involved and I don’t accept that it’s as you’re saying that it’s a really negative thing.

But, again, undoing the kabbalas rechilus, accepting rechilus, requires actually undoing it. And it’s a very difficult thing to do. Therefore, explains the Chafetz Chaim, we should be very careful not to speak rechilus, not to listen to rechilus, and certainly not to be mekabel, not to accept it.