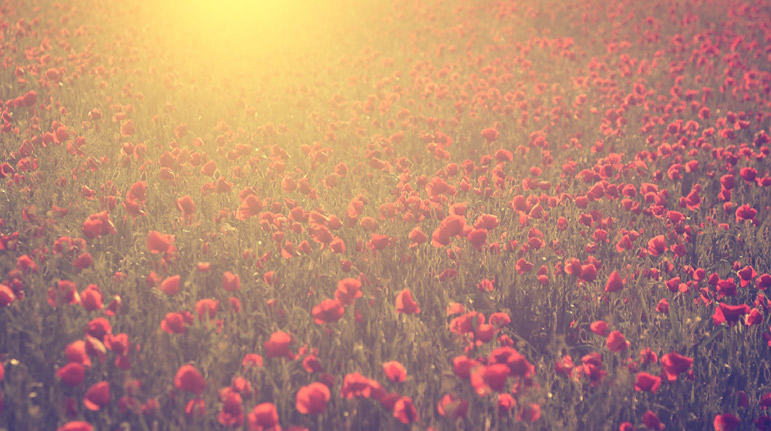 The Rabbi Doesn't Know What He's Talking About

Another very common situation of lashon hara is in shul. Oftentimes after the Rabbi is finished speaking, people have what to say. Often not that complimentary. “Oh, the Rabbi was going on and on. I don’t even think he knows what he was saying today. Ha, ha, ha, ha, ha.”

Now here’s the problem. If in fact it’s true that the Rabbi is ignorant and doesn’t know what he was saying, you have an obligation as a Jew to go over to him in private and straighten him out. Explain to him how your Torah wisdom is much greater than his and show him the error of his ways. But assuming that that’s really not what happened, what you really mean is either you were sleepy or weren’t paying attention or not learned enough or whatever the reason is, what you’ve just done is spoken lashon hara in a very overt manner.

Number one, you debased a talmid chacham, a rav in the community. Number two, you spoke lashon hara. Number three, the person you said it to you entrapped in potentially listening to and accepting lashon hara. But you did it in a shul. “את מקדשי תיראו,” there is a specific mitzvas aseh to fear, to have a sense of awe when one is in a beis kneses, when one is in a shul. You violated that as well. So automatically once someone says something in that context, he violated quite a number of issurim.

Again, the Chafetz Chaim explains, if you really have an issue with the style of the Rabbi speaking or the content, privately you go over to him, you explain to him so that he can better his delivery or better the content. But assuming really it’s an issue of your personal preferences that are not really that based and you’re just saying it not l’toeles, not for a productive purpose, but because you’re just a clever sort of fellow, what you’re doing is automatically violating quite a number of issurim right in a shul, and that alone is a significant and real issur.