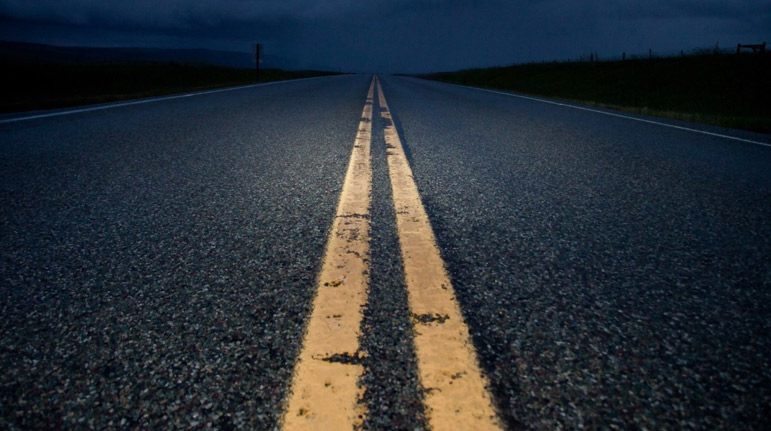 As we mentioned, there are times when it is permitted to speak lashon hara. If you are asking me for information about someone for a positive reason, whether you want to enter into a business deal with him or maybe a shidduch, maybe a potential marriage, and you need information about that person. You’re asking for a positive reason, and in that case, if in fact I know something factually, since I’m doing it for a good purpose you’re allowed to ask and I’m allowed to answer.

Explains the Chafetz Chaim, there are other times when I’m allowed to speak lashon hara. Let’s say I saw Reuven doing something wrong. And even though no one asked me, but I know with absolute certainty that he did something wrong. There are times when I’m allowed to tell over those events. If either I can right the wrong – let’s say for instance I see that Reuven stole money from Shimon and I know that I can affect the giving back of that money, that would be one situation where I would be allowed to speak out that story, I’d be allowed to tell lashon hara. Additionally, even if I don’t think any good will come about, if I will be meganeh, if I’ll put degradation to people who do wrong things and I’ll let people know that you can’t just get away with things, that alone would be a reason to allow me to speak lashon hara.

Explains the Chafetz Chaim, if I witness Reuven doing something wrong and I’m telling people about it because I want them to know that you don’t get away with wrong things, that’s called ,קנאה למען האמת it’s attempting to right the wrong. Even if I’m not going to get the money back, even though I’m not going to change the event that happened, I’m doing it l’toeles. I’m letting people know.

However, in both of these circumstances, whether I’m telling over the story to help get that money that was stolen back or I’m just spreading the word so that people should know not to do wicked things, there are seven criteria that must be met for me to avoid speaking lashon hara. In the coming session we’re going to go through those seven requirements.

Again, assuming that I know something, I saw it, and I’m intending to either get back the money that was stolen or to let people know that you can’t get away with these types of things, those are two additional situations where I’m allowed to speak lashon hara if I meet the seven requirements. And again, we’ll go through those in the next session.