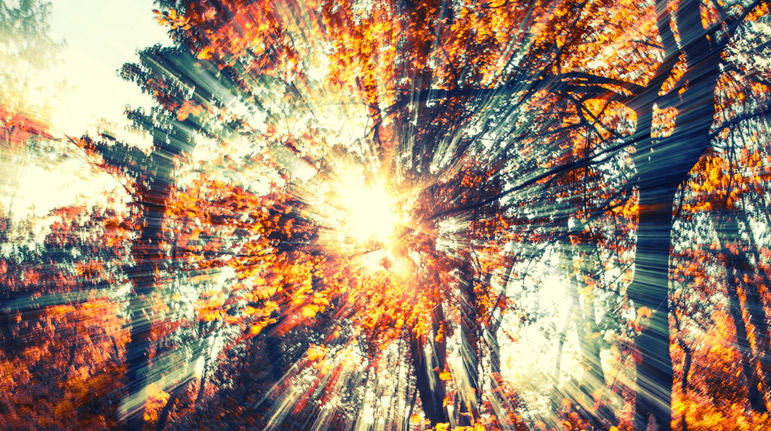 If there is a situation where I’m allowed to listen to lashon hara, I’m still forbidden to accept it, but I’m allowed to suspect it to be true. So let’s take an example. Let’s imagine that I’m going to enter into a business venture with Reuven and I need to know if he’s a scrupulous person, if he’s honest, if he’s a hard worker, et cetera. I’m asking questions about him l’toeles, for a positive reason, I’m not interested in defaming him. So I’m allowed to go over to you and tell you that I’m interested in engaging in a business proposition with Reuven, can you please tell me what you know about him. I am allowed to ask that question because I’m asking l’toeles; you’re allowed to answer the question factually if you know something to be factually true because, again, you’re also answering l’toeles.

Choshed means to suspect. Meaning to say, I don’t necessarily have to hire Reuven, I don’t necessarily have to enter into a business dealing with him. If I suspect that he may not be scrupulous, if I suspect that he may not be a good worker, I wouldn’t go ahead and engage him. So if in fact you’ve told me damaging information and on some level it’s credible, I’m allowed to say to myself, I don’t know, but I suspect that it might be true and based on those things since I don’t have an obligation to hire Reuven I could in fact not hire him and I haven’t violated any issurim. You were allowed to say it because it’s l’toeles, I’m allowed to be choshed, I’m allowed to suspect. As long as I don’t accept it to be factually true I am allowed to protect myself, I am allowed to guard myself and being choshed, suspecting, is within the parameters of what’s permitted.