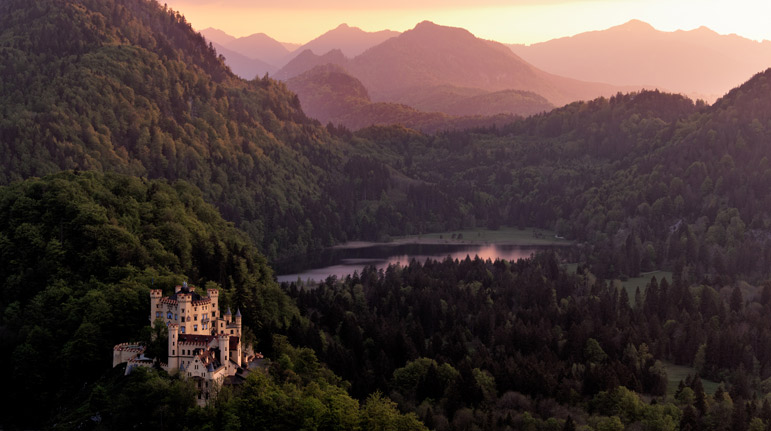 As we discussed, there is a full mitzvas aseh, a full positive commandment, for a Jew to judge another Jew favorably, “בְצֶדֶק תִּשְׁפֹּט עֲמִיתֶך”, judge favorably people in your nation. Explains the Chafetz Chaim that this often can become a problem in an interesting situation.

Let’s imagine that you and I saw a particular event. We both know it factually to be true, but the question is the interpretation, what did it mean? If in fact it’s something that has two possible interpretations and you interpret it incorrectly, you interpret it to the chov, to the negative side, and then you say your interpretation to me, explains the Chafetz Chaim, potentially you and I both have violated many issurim, many prohibitions.

So let’s take an example. Let’s imagine for a minute that you and I both witness somebody lose her temper and carry on in a very overt way. Now, it’s not clear – maybe she lost her temper because it was really somewhat justified or maybe she’s carrying on because she’s just whatever. And imagine that we both witnessed this and after the fact you come over to me and say, “You know, she is a drama queen. She is like so interested in just making scenes for no reason, it’s amazing.”

So here’s what happened. What you’ve done, number one, is you violated “בְצֶדֶק תִּשְׁפֹּט עֲמִיתֶך”. We’re obligated to judge a Jew favorably. Assuming that there are two interpretations, if you didn’t interpret it in the favorable way if they are both equal interpretations you violated that issur. Number two, you told me that interpretation, so you spoke a derogatory statement about that person and that’s lashon hara. I listened to it, I violated listening to lashon hara. If I accept what you say as true, I also violated “בְצֶדֶק תִּשְׁפֹּט עֲמִיתֶך”, I also accepted your interpretation, now I as well have violated the aseh, the positive commandment of judging a Jew favorably. I then accepted lashon hara, so automatically if nothing else there are five – potentially six – different issurim, prohibitions, that are violated.

So again, even though we both factually know it to be true, the interpretation of it is debatable, and if in fact you interpreted it negatively and told me it over you violated “בְצֶדֶק תִּשְׁפֹּט עֲמִיתֶך”, you didn’t judge favorably, you spoke lashon hara, I listened to lashon hara, I then also didn’t judge favorably and I also accepted it. So again, knowing something factually to be true doesn’t necessarily mean that’s the correct interpretation. And explains the Chafetz Chaim this is an area that a person has to be very careful about.