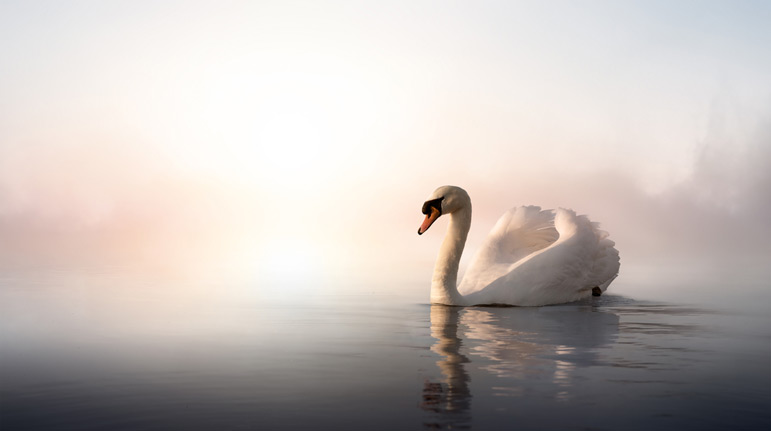 Not only is it forbidden to speak lashon hara, there is a separate lo sa’aseh, a separate prohibition to accept lashon hara to be true. So for instance, let’s say you come over and tell me that Reuven did such and such. When you say words that damage Reuven, words that hurt him, so you violated the prohibition of”לא תלך רכיל בעמך” , against speaking lashon hara. But I now have a choice to make. I can accept that what you’re saying is true or I could say to myself what you’re saying is not true and I could not accept it whatsoever.