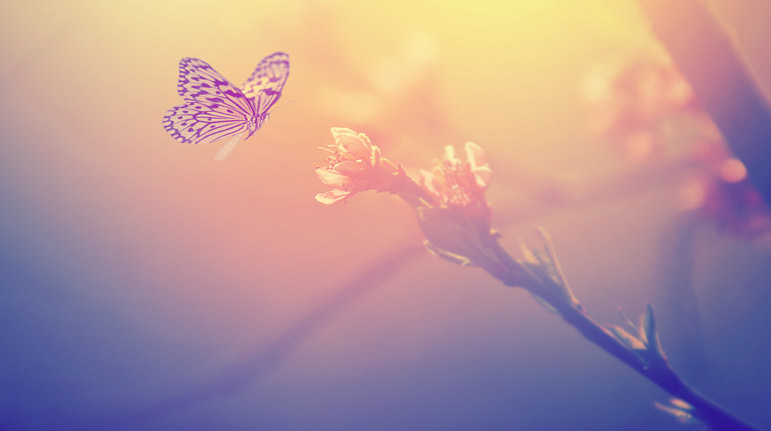 What I’ve now done is I’ve castigated an entire family. Now, those people who are alive in the world now I guess I can ask forgiveness from and maybe they can forgive me. Maybe they will, maybe they won’t. But the problem is it’s a family. Number one, there are many family members. Number two, there are unborn family members. Meaning, I just degraded the entire genetics, the entire future of this family.

And explains the Chafetz Chaim, therefore it becomes an aveirah, a sin, that you can’t do teshuvah from. Because you can’t go and ask all the unborn children for forgiveness, because the damage that you’ve done has been done and they can’t forgive you. Therefore, explains the Chafetz Chaim, we have to be very, very careful when we speak about people not to degrade them, not to debase them. Certainly if it’s global, if it’s about a family and is really going to castigate them in a bad light, one has to be very, very careful because it could come back to haunt me in a very major way.