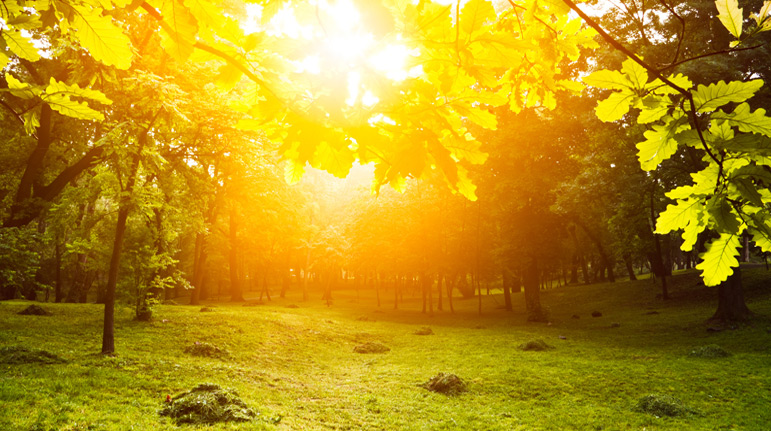 If I have spoken lashon hara about a person, I have to do teshuvah for that aveirah as any other aveirah that I do during the course of the year. But explains the Chafetz Chaim here is the great difficulty: Bein adam l’Makom, any sin between me and Hashem, all that requires to cleanse myself is the teshuvah process. Bein adam l’chaveiro, between man and fellow man, there are two steps involved. One, I violated Hashem’s will, Hashem told me not to do it. Two, I hurt that person.

So explains the Chafetz Chaim, according to the Gemara there are two things I need to do. Number one I have to go over to you and ask mechilah, ask forgiveness.  Number two, I have to ask Hashem. Explains the Chafetz Chaim, when it comes to lashon hara that’s exactly what has to happen. He explains that if I spoke lashon hara about a person, I told a story or an event that caused them harm, whether it be emotional harm or caused them a loss of financial benefit or standing in the community, I have to ask their mechilah, I have to ask forgiveness from them.

Explains the Chafetz Chaim that that’s true even if they don’t know about it. Even if they don’t know that the story is out there, even if they don’t know that their reputation was harmed and even though when I’m going there I’m causing them tza’ar, pain, right now because I’m informing them that the word is out there, nevertheless for me to do teshuvah I have to ask their forgiveness and that’s the process. I have to go over and ask forgiveness and then I can ask from Hashem. Because again, lashon hara is a bein adam l’chaveiro, it’s between man and fellow man. There are two sins involved, one between me and Hashem, the second one between man and fellow man. And to forgive the second one I have to ask him directly for forgiveness.