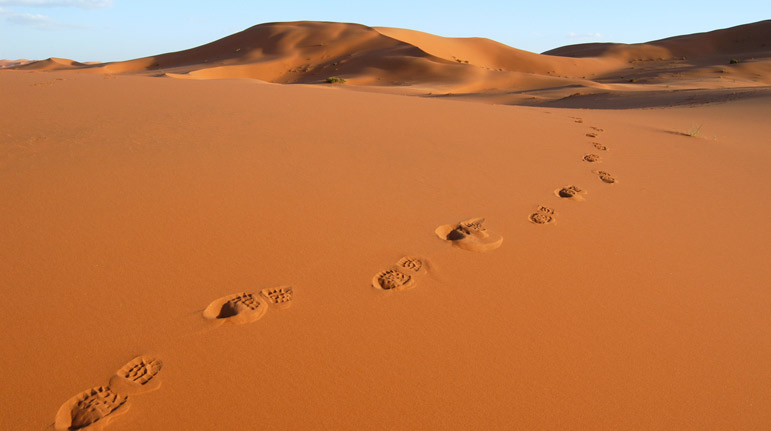 Yom Kippur- The Capacity of a Human

Nachum Ish Gam Zu, one of the greatest Tanna’im who ever lived, was a complete tzaddik. Yet at one point in his life, he made a minor mistake, and from then on suffered terribly. When he explained to his students that it was because of this minor oversight that he was suffering, they said to him, “Woe to us that we have to see you this way!” He responded, “Woe to me if you didn’t see me this way.” He felt that his pain was worth it. Even more, he felt it was a good thing, something he welcomed – something he had in fact wished upon himself.

Through this perplexing episode in the Gemarah, we are presented with a radically different view of punishment in this world and the extent of accountability that a human is held to. But more than a fire and brimstone concept, we see what is expected of a person, and what he can accomplish during his stay on this planet.