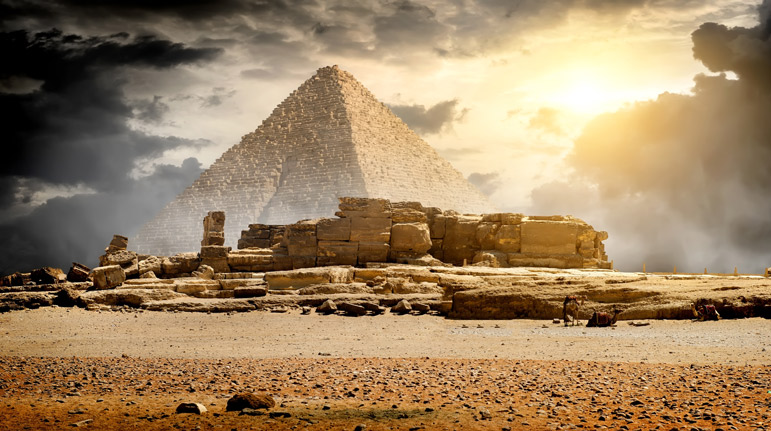 Yitzias Mitzraim – A War of Ideology

When we look at Pharaoh and his pagan beliefs, we usually write him off as primitive. The same goes for all idol worshippers. But surprisingly, they were tuned into spiritual secrets we modern folks tend to ignore. They just made one fatal error.

Modern science isn’t all that different. Scientists have uncovered some astounding facts of nature. But for all their sophistication, some of their beliefs are downright silly.