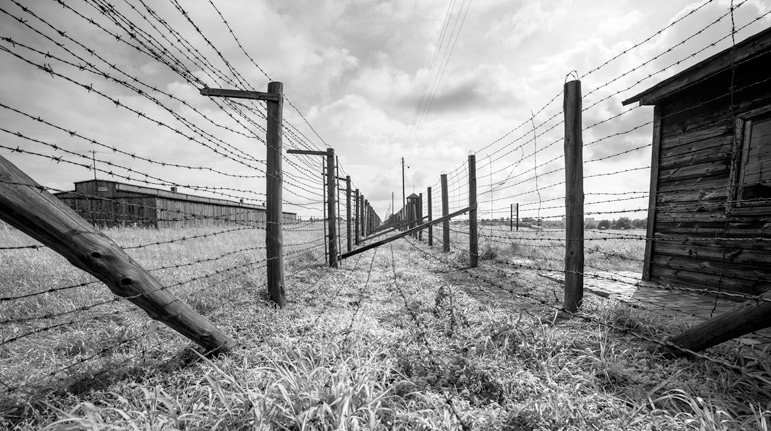 Where Was G-D During the Holocaust?

Tracing the historical rise of Nazism and Adolf Hitler, this Shmuz makes a strong case for seeing the presence of G-d even during those horrific times.