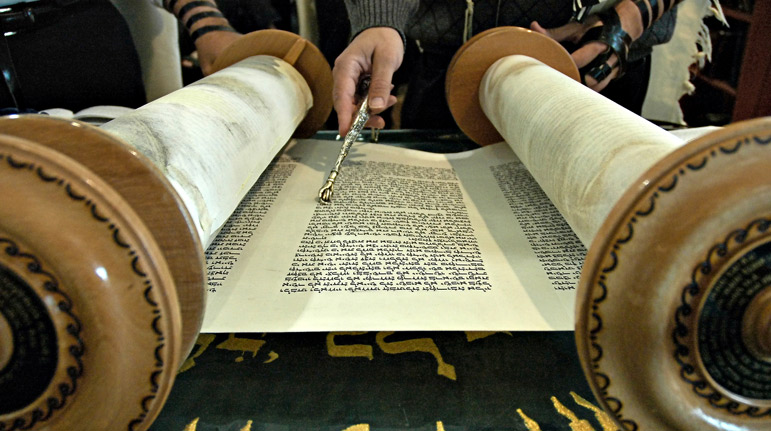 Megillas Esther ends with the posuk, “Mordechai was great in the generation, accepted by most of his brothers.”

This Shmuz introduces us to the primary importance of learning Torah and the effect that it has upon a person.