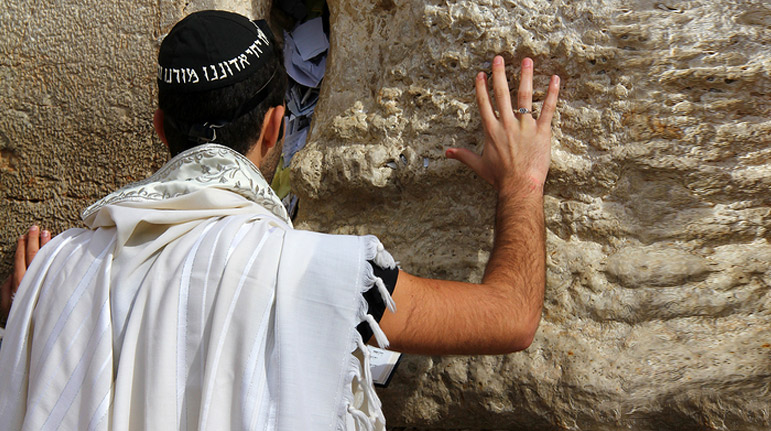 For almost 2,000 years, the Jewish people have been driven from land to land across the globe. Exiled from our home with the destruction of the Bais Hamikdash, we have been forced from continent to continent and country to country – tortured, oppressed, and banished. For a short while, we find haven in one country, only to be kicked out again and chased to the next place in a never-ending series of tragedies. This reality brings many questions:

But, there are even bigger questions to be asked, and those are about ourselves:
What have we learned from this long and bitter exile?
Have we become wiser?
Have we become better?
Do we understand the message of galus?

This Shmuz puts two millennia of Jewish history into perspective and deals with the major questions of our belief system.