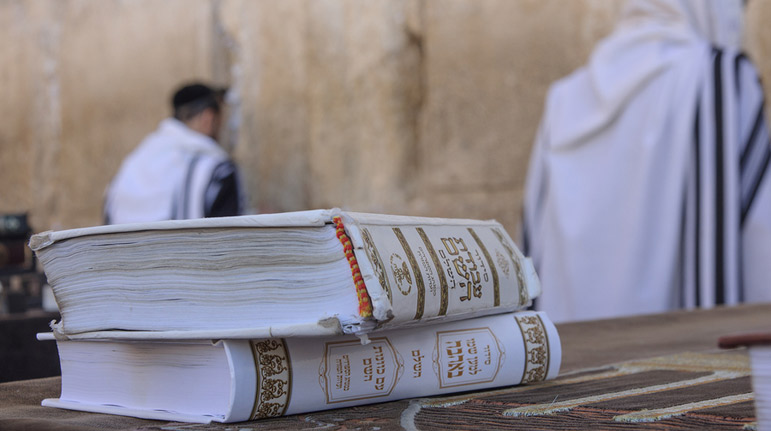 The Commitments of a Jew

Throughout history, Jews have been willing to go to their deaths rather than renounce their religion. It was a known fact in the ancient world that if a Jew was given the choice of denying HASHEM or death, he would sooner choose giving up his life.

Where does a person get the moral strength to make the ultimate sacrifice? What motivates a person to do this?

This Shmuz focuses on some of the bedrocks of our belief system, showing us the source of our innate own moral courage.