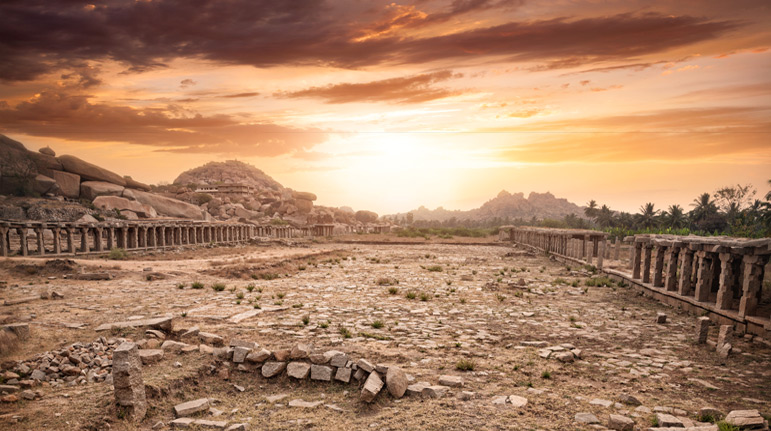 The Cause and the Reason

Niron , the Roman general, was sent to destroy the Temple. Niron said to himself, “HASHEM wishes to destroy his Temple, and He wants to wipe His hands on me.” Instead of attacking, he ran away and converted. From his lineage came Rebbe Meir (Gittin 56a).

Niron understood that HASHEM wanted the Bais HaMikdash to be destroyed, and He was looking for someone to be the fall guy. That person would be allowed to burn the Temple, but then he would be punished for the act, because he chose to do it.

This Shmuz explains the balance between HASHEM’s control of the world and the free will He allows us.