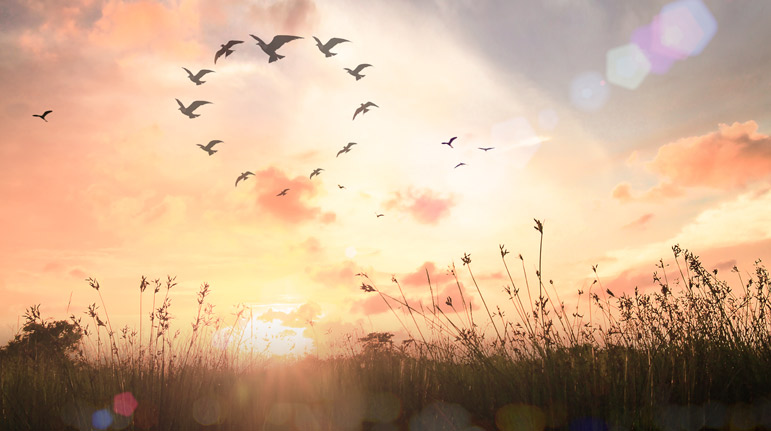 Recent studies show that in 2004, there were an estimated 44.5 million adult smokers in the United States, and 70% of them want to quit. Each year, 35% do attempt to stop, yet only 5% succeed. Clearly, change isn’t easy. Willpower alone isn’t enough. A good program for change isn’t even enough. To make change permanent, we need outside help. Support groups are successful for this very reason. Weight Watchers reports that people who attend meetings lose three times as much weight as those who don’t. Same program, same motivation. The only difference is the social component of support.

Our goal as the Chosen Nation is not only to change destructive personal habits, but to change our very natures, our character traits, and our approaches to life. We can change the type of spouses we are, the type of parents we are, and the type of human beings we are. It is a formidable challenge – one that we were given a lifetime to tackle. But provided we have the motivation, systems and knowledge of how to change, we can accomplish it.

In this second of a three-part series on the mechanisms of change, we focus on how support systems function and how important they are in making change permanent.