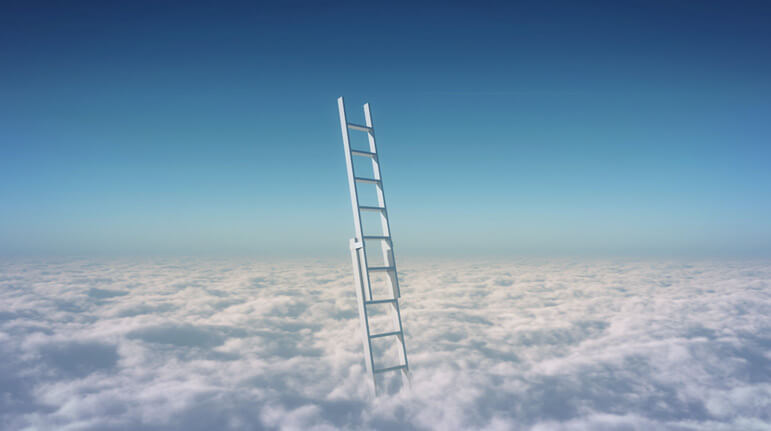 One Small Step for a Man

It was July of 1969, when Neil Armstrong landed on the moon, took his first steps, and announced, “It’s a small step for a man, a giant leap for mankind.”

With those words he entered history as the man who walked on the moon.

Yet how much of the credit goes to him? Buzz Aldrin stepped down but a few moments later, and no one remembers him. But even more, it took thousands of men, hundreds of year to develop the science and technology to put a man into space. So how much is him and how much is he but a cog in the wheel?