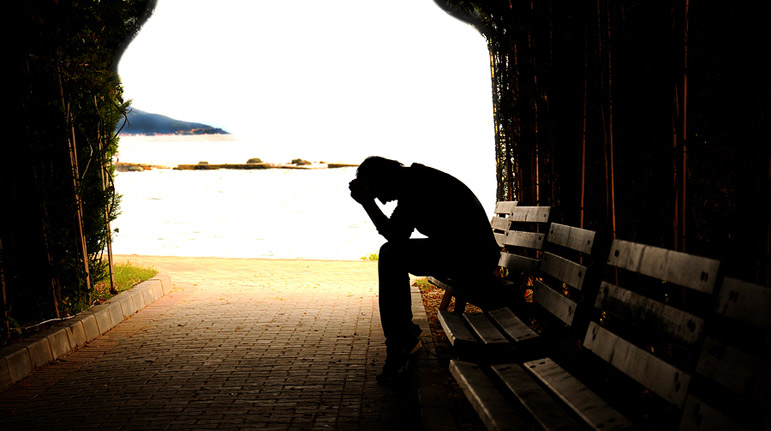 Often we think of ona’as devorim,  the prohibition against saying cruel things to people, as referring to big things, like tearing someone down in public. In reality, it’s much more subtle. People hurt each other with callous remarks all the time. And usually, they didn’t even mean to.

Those callous remarks cost. Even when we forget what we’ve said, our victims don’t, and neither does HASHEM. He makes sure we’ll feel the after-effects one way or other.

This Shmuz will heighten your sensitivity to your fellow human beings and keep you from stumbling into the ever-present trap of saying the wrong thing.