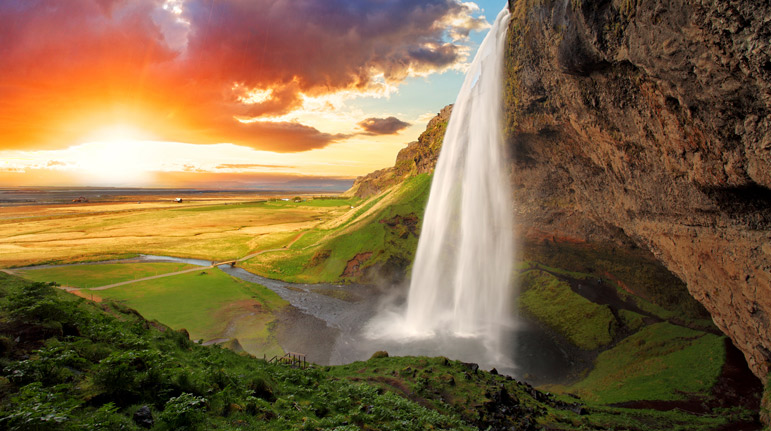 By all accounts, Noach was a tzaddik. Yet he didn’t go into the tayvah until the water forced him in. Rashi tells us the reason for this was that Noach “believed and didn’t believe.” While he knew that HASHEM was going to bring a mabul, he still doubted it.

What seems perplexing is that HASHEM spoke to Noach telling him there would be a flood. Not only that, but Noach spent 120 years building a tayvah for it. How was it possible that he didn’t believe that HASHEM was actually going to bring the flood?

Through this Shmuz, we are introduced to one of the most fundamental concepts in belief and why achieving true faith is so difficult for us.