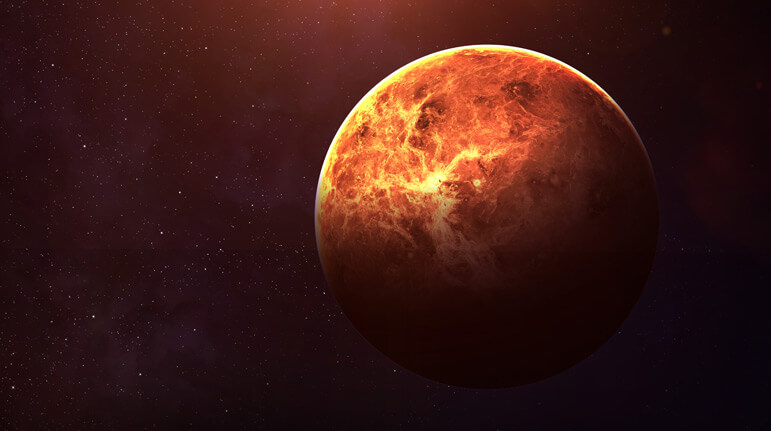 Marriage: Women are from Venus

Most scientific discoveries were not preceded by the word, “Eureka!” Most began with the words, “That’s strange.” When a scientist uncovers a phenomenon that doesn’t fit the common understanding and in honest effort seeks out the “why,” it often leads to the discovery of some of the mysteries of nature.

So, too, in marriage. Men and women are so different that the only way they can get along is by learning to understand each other. When a man watches his wife react in a manner that doesn’t make sense to him, rather than being dismissive, he has to train himself to say, “That’s strange. Why would a reasonable, intelligent person act that way?”

Only then will he be ready to understand his wife and share her life with her.