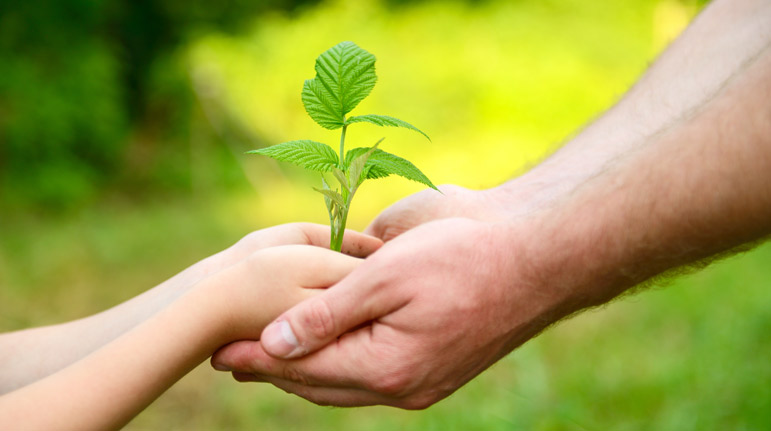 Kiruv: The Message & The Medium

In 1996, Anthony Gordon and Dick Horowitz published a study entitled, “Will Your Grandchildren Be Jewish?” Their conclusion? Based on the general Jewish population’s ever-decreasing birth rates and skyrocketing intermarriage rates, the odds that any Jews will remain at the end of the 21st century are slim to none.

However, one category of their study stood out in stark relief – the Orthodox. Based on the average birth rate of 4-6 children per Orthodox Jewish family and the intermarriage rate of less than 3% amongst Orthodox Jews, it was the only segment of the Jewish population that was burgeoning and increasing. We should therefore expect that by the end of this century, the Jewish nation will be alive, vibrant, and strictly Orthodox. But what about the Jews that are alive today? How many of them will survive, and how many of their grandchildren will be Jewish?

This Shmuz introduces to the vital obligation upon every Jew to be involved in kiruv, giving some practical understandings of how easy it can be for everyone, not just kiruv professionals, to have a profound effect on the people around us.