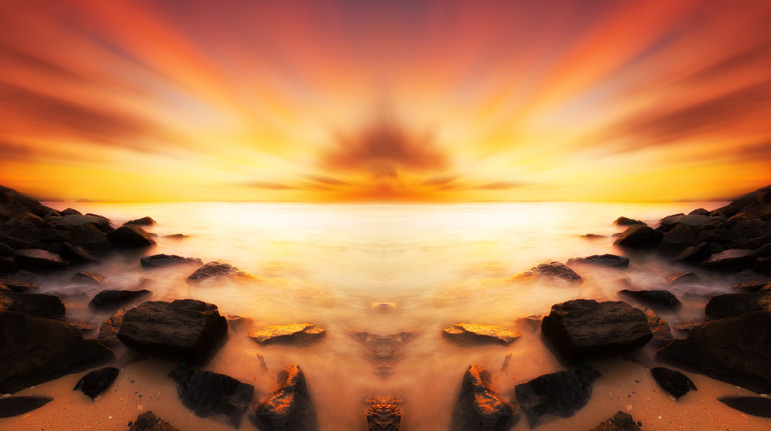 Inside Out-Heaven’s System of Judgement

Less than a year after the giving of the Torah, HASHEM told Moshe to again count the Jewish People. The Siforno points out that this counting was unique as it counted each person by name, whereas thirty-eight years later, when the Jews were about to enter the land of Israel and were counted again, there is no mention of counting by name. The Siforno explains that this is because the generation that left Egypt was made up of unique individuals, each worthy of being singled out. The next generation, however, wasn’t on that level, so everyone was counted only by number and not by name.

This concept is very difficult to understand. The people who left Egypt were slaves their entire lives. They had almost no education or opportunity to learn. From the time they were children, they had little time to focus on anything other than survival. The generation that entered the Land of Israel had a very different upbringing. They were all born in the desert. Daily they observed the Glory of HASHEM encamped on the Mishkan. On a regular basis, they watched the Clouds of Glory ushering them from place to place. Each morning, they saw mon being delivered to their doorstep. They experienced the miracle of a rock providing them millions of gallons of water daily. But even more, they weren’t engaged in earning a living; their entire focus was on learning Torah. Taught by the greatest rebbeim, unencumbered by physical needs or distractions, they spend their days and nights in yeshiva. Clearly, they knew more Torah than the people who had just left Mitzrayim. How could the earlier generation have been greater than this one?