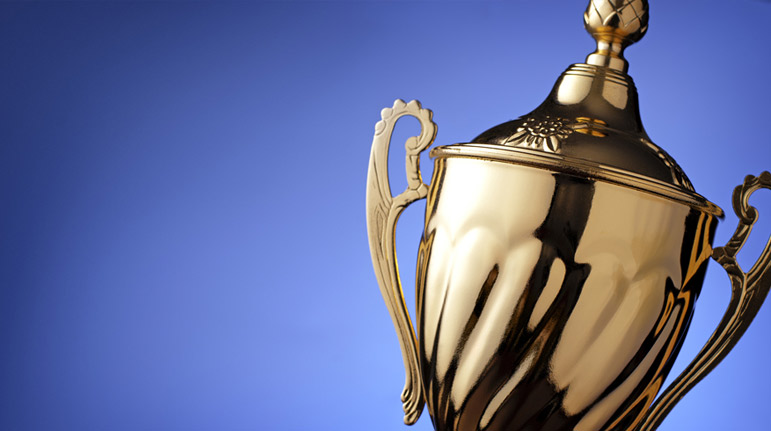 What is the difference between them and us? Surprisingly, nothing at all. HASHEM gave every human the ability to soar to great heights – if only we’d believe in ourselves.

So dust off those dreams you’ve put on the shelf. This Shmuz will give you the focus and motivation to turn them into reality.