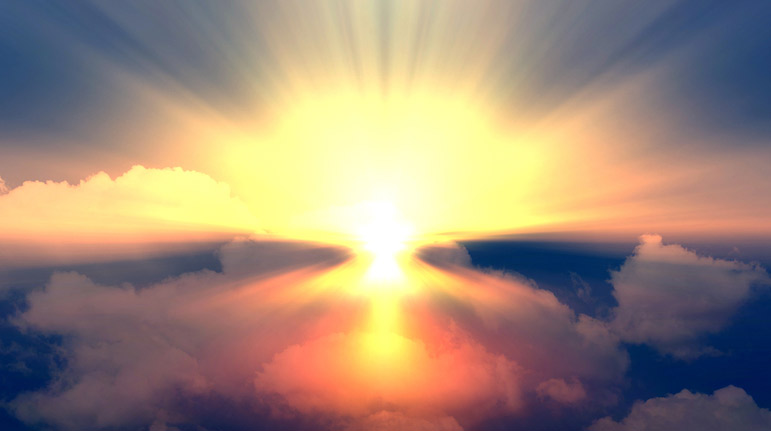 HaKaras HaTov is often translated as gratitude, but that really doesn’t do the concept justice. HaKaras HaTov means “acknowledging the good” – recognizing that someone has benefited me in some way.

The trouble is that usually, we don’t recognize the gifts we’ve received. Most of the time, we just take them for granted.

With a few simple and practical mussar exercises, this Shmuz will uncover the vast riches in your possession. HaKaras HaTov really is the main ingredient for a happy life.