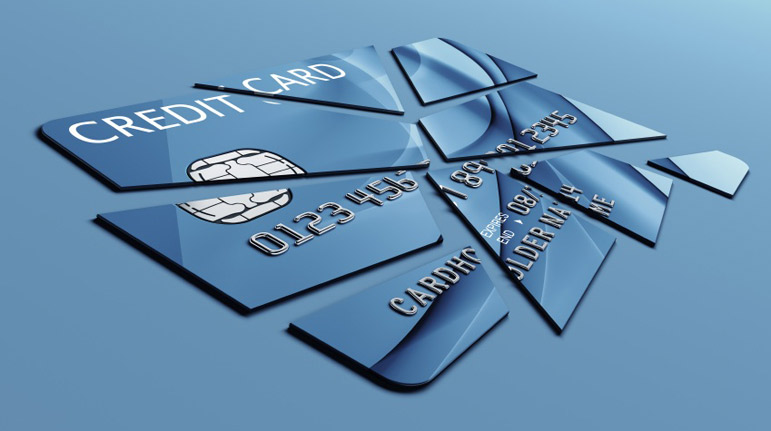 Get Out of Debt

Never before in the course of history has so much been available to so many. The average tax-paying American citizen enjoys luxuries and riches that kings of yore couldn’t envision.

Yet most Americans are in debt. According to the Federal Reserve, the average credit card debt per U.S. household is almost $10,000 – a total of $920 billion across the country – more than triple the average in the early 1990’s.

“We’ve never had so many who owed so much,” said David Wyss, chief economist with Standard & Poor’s.

This Shmuz focuses us on responsible spending and how to create long-term financial stability in our lives.