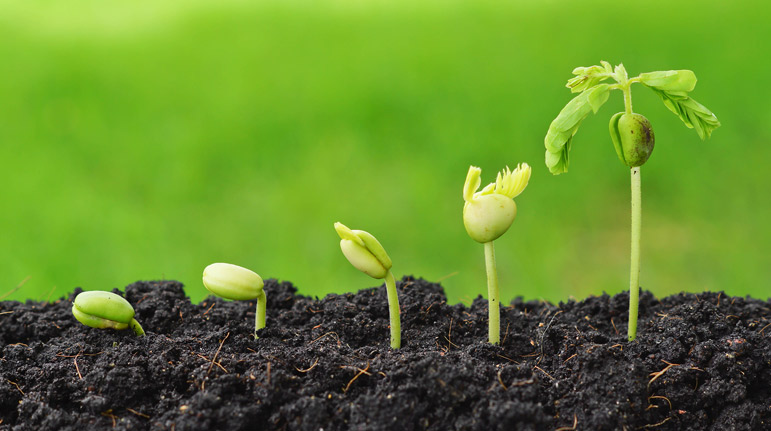 Evolution – Does it Make Sense?

To many of us, the issue of belief in the Creator boils down to logic against faith. From a seemingly rational, intellectual point of view, it would appear that the world evolved, and we who believe have to hold on to our faith against the onslaught of logic and scientific discoveries.

In this Shmuz, we are asked to look at matters from a very different vantage point. That which passes in the media as popular science is neither popular nor science. The reality is that from a dispassionate position of pure logic, the basic premise that the world just occurred on its own is so implausible as to make it almost untenable. In the end we are brought to the question: does evolution make any sense?