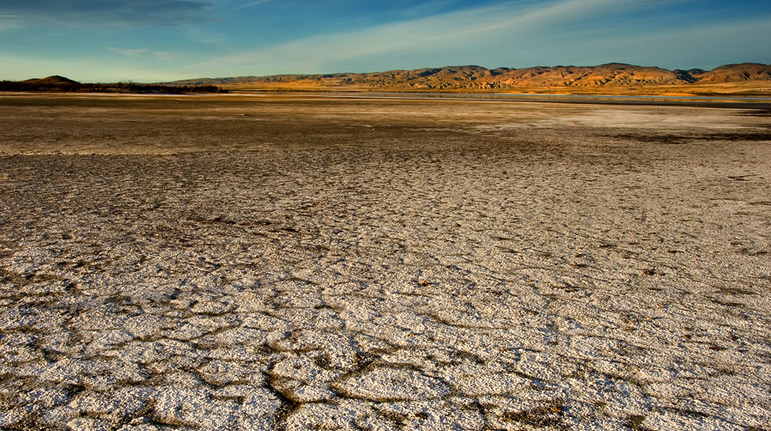 Isn’t it amazing that century after century, after so many repeated attempts to slaughter and destroy them, the Jewish people are still here? The Jewish people has withstood the test of time, having lived through the Crusades, the Spanish Inquisition, blood libels, pogroms, persecutions, mass murders, and finally genocide.

While all of her enemies have long since perished, this one isolated and universally hated people is still around to tell the tale, still as vibrant, as energetic, and as active in mind and spirit as ever. Even more telling, after almost 2,000 years of exile, this scattered nation, this sheep amongst the wolves, has found its way back to its homeland that it left so many centuries ago.

Analyzing from a historical point of view the amazing resilience of the Jewish nation, this Shmuz deals with some of the “Whys” behind the Jewish nation’s continued existence and the factors that contributed to its persistent success.