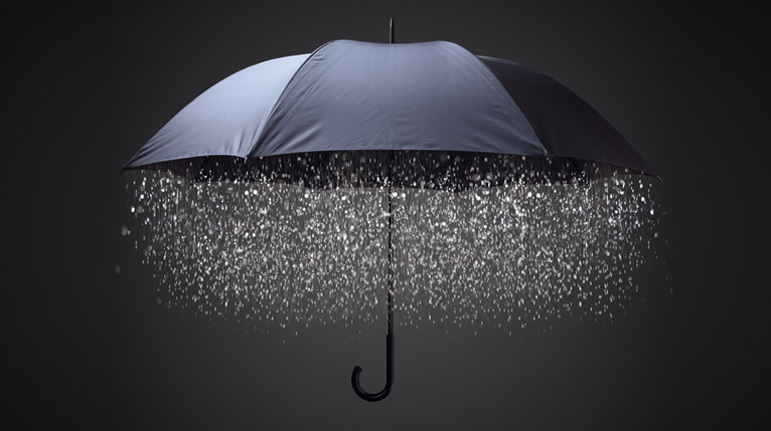 A divorced man remarries and begins a new life. Now with greater maturity, he looks back and recognizes that his first marriage fell apart because of his temper. Yet he also sees divine intervention orchestrating the events that led to the breakup. Things happened in such a coordinated manner — HASHEM was right there, controlling it all.

So is he responsible for the divorce or was it the will of HASHEM? Is he accountable for his children being brought up in a broken home or was that part of HASHEM’s plan?

This Shmuz is critical for finding the working balance between HASHEM’s control of the world and our responsibility for the choices we make.