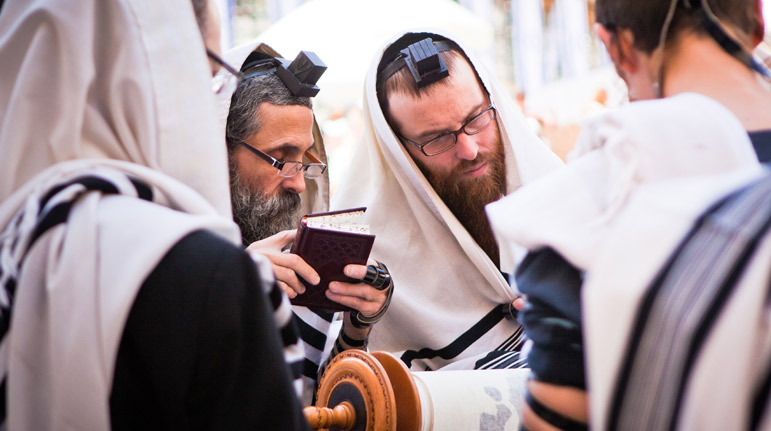 The Jewish contribution to the cultural, scientific, and technological evolution of civilization is nothing short of astounding. Whether in academics, politics, the media, or the professions, from curing polio to discovering atomic energy, from Hollywood to Wall Street, Jews have had an extraordinary influence on culture and human progress. Between 1901 and 2006, 23% of all Nobel Prizes worldwide were awarded to Jews. All this even though Jews make up less than a quarter of a percent of the world population!

The question is why? Why is it that such a miniscule percentage of the population can have such a profound influence? And that influence even affects areas not known to be Jewish, such as literature, art, theater and music. This Shmuz explores some of what makes each Jew unique and allows him to find exceptional success in all of his endeavors.