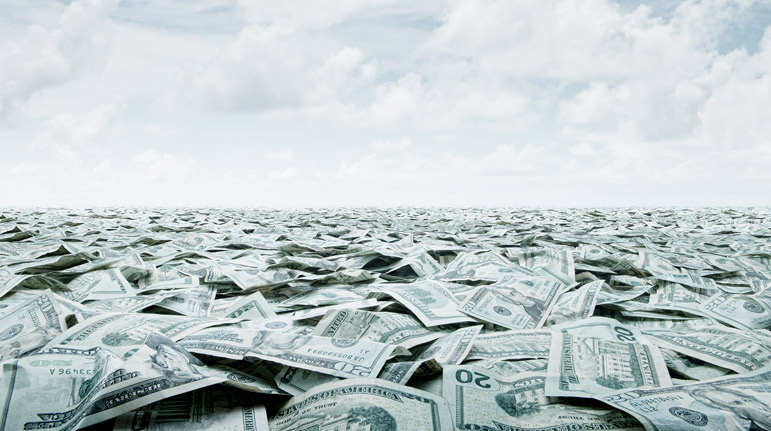 The Torah tells us that when Yosef Ha Tzaddik was in prison and asked Pharaoh’s wine steward to put in a good word for him, HASHEM punished him for his lack of bitachon. Doesn’t that seem a bit extreme? He was in a terrible dungeon, far worse than the prisons of today. What was wrong about making an effort to free himself?

The problem lies not in what Yosef did, but how and why he did it. And while HASHEM does not expect us to be on Yosef’s level, He does test us with challenges of our own.

This Shmuz reveals HASHEM’s three intended purposes for giving us parnassa. As long as we keep His priorities straight, we can maximize bracha in our own lives