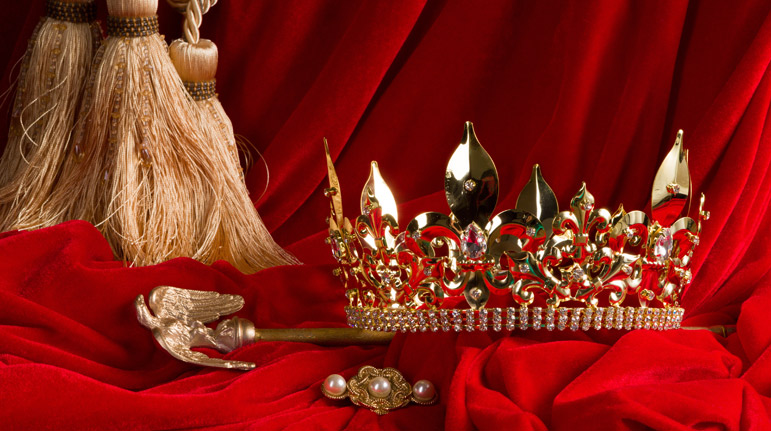 Nobody in the entire Torah was as arrogant as Pharaoh. He actually believed he was the Creator! But his delusion, though in an extreme form, is common in human beings. We’ve seen it in dictators like Hitler and Napoleon. We see it in larger-than-life tycoons like Donald Trump. And sometimes, we see it in ourselves.

With a breakdown of why this middah rears its ugly head so often, this Shmuz motivates us to work on its antidote: humility.