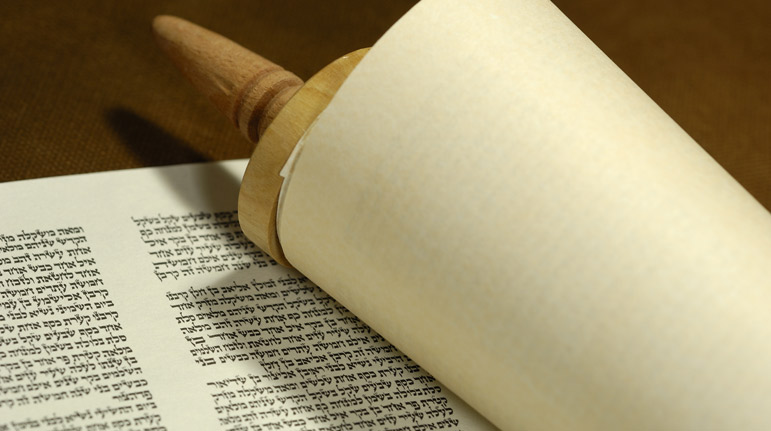 Acher – The Importance of Torah – Founding an Organization

Elisha Ben Avuha was one of the greatest Torah scholars who ever lived. He was a tanna, a great Torah teacher, and the rebbe of Rebbe Meir – until he became Acher the Heretic. In that state, he undid all of the good that he had accomplished and did things that were purely evil. Yet when he died, he wasn’t allowed into Gehennom because of the merit of his Torah.

Through this gripping story we are introduced to the value of Torah learning, the one act that can never leave a person.