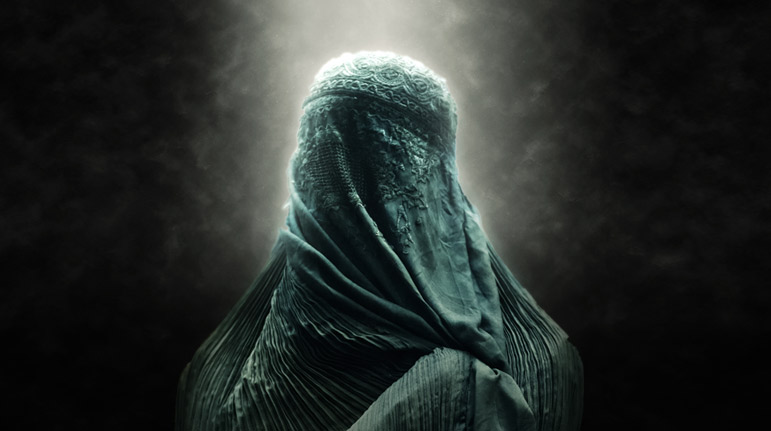 A Clash of Civilizations

On the Voice of the Islamic Republic of Iran Radio on Oct. 20, 2006, the Iranian President Mahmoud Ahmadinejad declared: “[America] should understand that the message from the peoples of the region . . . is manifested in a single slogan: “Death to America!”

While America’s foreign policy is set on appeasement and understanding, Iran is within months of attaining nuclear arms capacity, and so the threats are no longer mere slogans. The West seems to be ignoring the reality that we are not witnessing a war being waged by country against country, but rather a clash of civilizations that threatens to engulf the globe.

This is an essential Shmuz for putting some perspective on the volatile times we live in and making sense of a chaotic new world order.