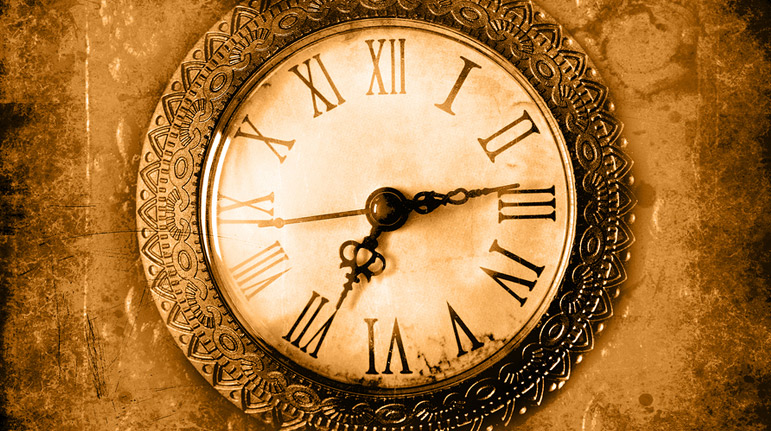 Locking in the Moment

A most joyous reunion

Yosef was the most beloved of Yaakov’s sons. All of the Torah that he learned, he taught to Yosef. In Yosef, Yaakov saw brilliant intelligence and wisdom, In Yosef, he saw all of the attributes of his beloved Rochel — the kindness, the beauty, and the leadership qualities needed to head a nation. In Yosef, he recognized all of his own life events playing out in parallel.

When Yaakov gave the kisones pasim (the coat of many colors) to Yosef, it was a symbol that established Yosef as the leader of the brothers. To Yaakov, Yosef represented the greatest of the Shvatim (tribes)and the future of the Jewish nation.

When the brothers came back with the report that Yosef was murdered, Yaakov was inconsolable. The tragedy was so profound that none of his children and none of the dignitaries who came to visit could comfort him. For years, the intensity of mourning didn’t leave Yaakov. His beloved son was gone.

Finally after twenty-two painful years, father and son were reunited. The joy and emotion of the moment is difficult to imagine — deep yearnings of the heart finally realized. Yosef was so moved that he kissed his father, and then hugged him and cried, not just with tears, but with profuse crying that it seemed as if it were without stop. However, Rashi notes that Yaakov did not kiss Yosef, nor was he crying. He was reciting the Shema.

This appears as a rather odd activity. Of all times, why did Yaakov see fit to read the Shema right then?

Yaakov was locking in the emotion

It would seem the answer to this question is that Yaakov felt such intense emotions at that moment — possibly more intense joy than he had ever experienced — that he wanted to capitalize on those feelings. He didn’t want them to simply pass; he wanted lock them in, to put them into concrete form so that they would become eternal. He wanted to take that extreme sense of joy and completion that he felt and use it to reach a new level. With the high that he experienced, he proclaimed HASHEM’s sovereignty of all. “You, the Master of the universe, have brought my son back to me.” He recognized HASHEM with an unparalleled sense of appreciation and proclaimed the majesty of HASHEM with a level of complete clarity that he may well never had reached before.

This wasn’t the first time that Yaakov said Shema

Obviously, this wasn’t the first time that Yaakov read Shema. He had accepted HASHEM’s dominion on a daily basis for decades and decades. But this was a new level of understanding that he was only able to obtain through these powerful emotions.

This concept has great relevance to us. In the course of our lives, we experience highs and lows, times of great joy and times of deep sorrow, times of excitement and enthusiasm, and times of boredom and listlessness. There are times when we are passionate and fervent, and there are times when we are apathetic. None of these states remains for long. Like waves of an ocean, they come, they go, and when they are gone, we remain the same as before – unchanged.

Emotions are tools for growth

The ability to capture the moment, to convert it into something permanent, is one of the keys to growth. If a person has a dramatic realization, if an event occurs that is the undeniable result of HASHEM’s direct involvement in his life, there is a sense of appreciation of recognition. But that feeling will pass. That sense of clarity will leave.

Sometimes we are so moved by a sudden turn in circumstances that we say, “It is hashgacha!” (Divine intervention) But obvious as it may be at the moment, ten minutes later that sense of clarity is gone. The only way to prevent that it from passing is to put that emotion into action, to take that understanding and make it permanent.

Sometimes even the most elementary action can have a profound effect, something as simple as saying thank you. If a person says the words, “HASHEM, I recognize that these events were not by chance. I see that it is You Who orchestrates this world and I thank you,” this statement can take a fleeting recognition and make it lasting. Even though the concept was already clear, going through the process can have a dramatic effect on whether this understanding actually remains and changes my perception.

On the good and on the bad

On the opposite side of the spectrum are painful experiences — loneliness, suffering losses, failing in business. Nobody wishes for them and nobody wants them. However, when experiencing them, a person does have a very different perspective on themselves and on life. Gone is the feeling of independence, gone is the illusion of infallibility, and gone is the aura of superiority. In that sense, these are peak moments, moments of extraordinary clarity.

Ironically, the pain will pass and be forgotten. The question is: will the gain pass with it as well? If a person doesn’t take concrete steps to make that vision permanent, it too will pass and become just part of a distant memory.

When a person reaches a new level of understanding, that experience can be an event of life that happens and passes. But with one small step, it can become a permanent part of the person.

By training ourselves to lock in these peak moments, we can take life experiences, moments of unique lucidity, and make them part of ourselves. Often, all it takes is a simple conscious action, a decision, or a small change to make lofty concepts and emotional highs permanent — changing who I am forever.