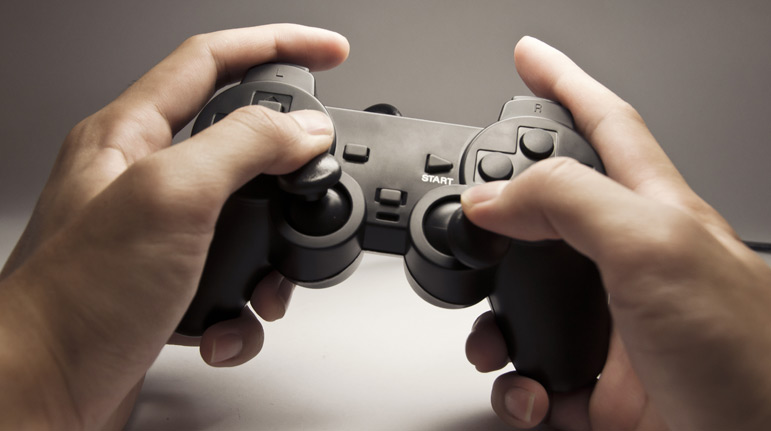 “And Yaakov said to Pharaoh, ‘The days of my sojourning are a hundred and thirty. Few and difficult were the days of my life, and they haven’t reached the length of days of my father’s life.” — Bereishis 47:9

For most of his life, Yaakov Avinu suffered tests, trials and tribulations. It seems that his days were spent moving from adversity to crisis. Clearly, he didn’t have it easy, and the suffering took its toll.

When Yaakov came down to Mitzrayim and appeared in the king’s court, Pharaoh was so astounded at how aged Yaakov looked that his very first utterance was, “How old are you?” The Rishonim explain that Yaakov looked older than anyone Pharaoh had ever seen.

Yaakov responded: it wasn’t that he was that old; it was that he had a hard life. “Few and difficult were the days of my life.”

The Medrash says that when Yaakov said these words, HASHEM responded, “I saved you from Aysav and Lavan, I returned Dina and Yosef to you, and you are complaining about your life? Because of this you will lose 33 years!” (Das Zakainim 49:9)

This Medrash is very difficult to understand. Every word that Yaakov said was true. He did live a very difficult life. He was beset with troubles and distress. He suffered for decades. The proof of this was his appearance — his suffering aged him. What possible sin did Yaakov commit by expressing the reality of his hard life?

The answer to this question can be best understood with a parable.

If you enter a video arcade, you might notice the boxing game. For your two dollars in tokens, you get to fight a virtual boxer. When you put your money in and put the gloves on, up on the screen the referee appears to usher you and your opponent into the center of the ring. And then, “ Ding!” — the action starts. Jab, jab, duck, punch. Jab, jab, duck, punch. Your opponent circles. He swings wide, you block and counter. THUD! He falls to the canvas. The count: 1, 2, 3. . . But no. He’s back up and now on the offensive. He throws a power right to your midsection — thud! Now, a hook to your jaw — smash! Now it’s you that’s down. The count 1, 2, 3, 4. . . but you’re back up, and the fight continues. Jab, jab, hook. Duck. Jab, jab. Move right. The bell rings again, signaling the end of the round.

And you are sweating. No matter what shape you are in, the pace is so fast and the simulation so real that you are putting everything into it. And then you go to spend the rest of your day with your children. No headaches, no bruises.

If you speak to someone who has been in a real boxing ring, you get a very different picture. Likely, you will hear something like, “Nothing in my life prepared me for those two minutes — the punches to the jaw, the jabs to the head, and more than anything, the fear that at any moment this beast is going to smash my brains in. . .” All of that make boxing a very different experience than the boxing arcade. It’s a whole lot less fun.

The Chovos HaLevovos (Shaar HaBitachon) explains that one of the basics of our belief system is, –“You can’t harm me; you can’t help me.” Everything is decreed by HASHEM. Every ounce of suffering, every event that is to befall a person, is all decided, defined and directed by HASHEM Himself. No human being can inflict damage to me that wasn’t already decided by HASHEM.

With this cognition comes a deep understanding: the doctor isn’t the determinant of whether I live or die; the threat isn’t the failing economy; the danger isn’t man. All humans are powerless to affect my destiny. Like a simulated opponent in an arcade game, they look very menacing, but it is just smoke and mirrors. HASHEM is hiding behind every scene, orchestrating the outcome. And all along, I am always safe and sound, guarded and protected.

This seems to be the answer to the Medrash. Yaakov suffered during his lifetime, and that was the problem. For any mortal going through these events, it would have been expected and reasonable for him to have felt fear and anxiety. But this was Yaakov Avinu. This was the man who walked with HASHEM. This was the man who saw HASHEM in every moment and every action. He should have recognized the fight scene as the mirage that it was — a mere illusion. If he felt fear and actually suffered, then on some level he didn’t see through the smoke and mirrors, and for Yaakov Avinu, that was unacceptable.

This concept is very applicable to us. The various life challenges that we are presented with are a significant tool in our development. As we face them, if we feel a sense of dread and anxiety, it is time for us to ask ourselves: Who runs the world? The more that we come to understand that HASHEM is always present, controlling every situation, the more we feel a sense of calm security. Ultimately, our job is to be able to see the threats for what they are: mere bluffs — changing video games to challenge us to grow.