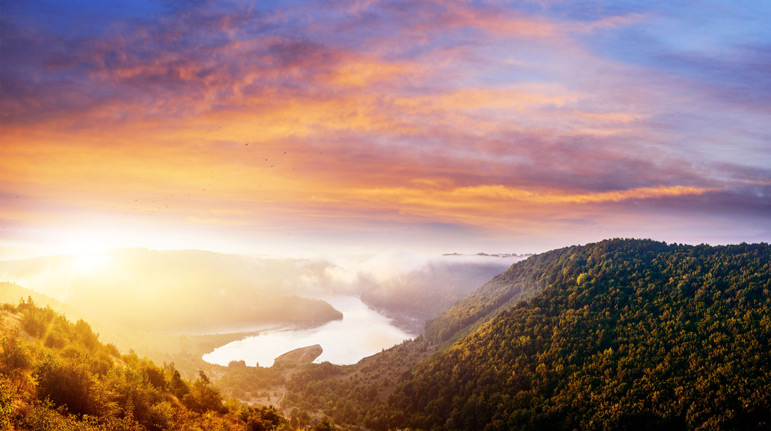 The Sensitivity of a Tzaddik

“Then Yaakov kissed Rochel. and he raised his voice and wept.” Bereishis 29: 11

When Yaakov met Rochel at the well, he experienced conflicting emotions. He felt tremendous joy at having finally met his bashert, yet he raised his voice and cried. Rashi explains that he cried because he came empty-handed. He said, “My father’s servant came with ten camels laden with gifts and finery, and I come with empty hands.”

Rashi goes on to explain to us why he didn’t bring a gift for Rochel. When Yaakov found out that Aysav was plotting to kill him, he fled from his father’s home. Aysav sent his son Alifaz to chase down Yaakov. Alifaz was a Tzaddik, and when he approached Yaakov he said, “I can’t kill you because you are an innocent man. On the other hand, what will be with the command of my father?” Yaakov said to him, “A poor man has the halachic status of a dead man. Take my money, and it will be considered as if you killed me, so on some level you will have fulfilled your father’s words.” As a result, Yaakov came to the well empty-handed. When it was time to propose to Rochel, he didn’t have the gifts that would be expected, and so, he raised his voice and cried.

This Rashi become difficult to understand when we focus on who these people were. The Avos may have walked the same planet as do you and I, but they lived in a very different orbit. Their every waking moment was occupied by thoughts of HASHEM. They lived and breathed to attain closeness to HASHEM. That was the focus of their lives and existence. It was the only thing that mattered to them.

Did Rochel really care about trinkets?

For many years, Rochel knew that she was to marry Yaakov and be a matriarch of the Jewish people. You have to assume that when she finally met her bashert, she was overcome with joy. Here was the man that she had waited for! Here in front of her was this great Tzaddik, the man of her dreams, offering to marry her so she could take her place in destiny. Her very life’s ambitions and desires were now coming to fulfillment. Could you envision any greater joy? At that moment, it is hard to imagine that she was concerned about glitter and trinkets. It is difficult to imagine that the lack of a little yellow, soft metal in the shape of a circle would bother her.

Yet Yaakov cried because he didn’t have a diamond ring to give her. The question is – why? All that Rochel really wanted was being delivered to her. If so, why did Yaakov cry?

It seems that the answer is that the lack of gifts may not have bothered Rochel much, but the bottom line was that it wasn’t respectful to her. When you come to your Kallah, you bring her a gift. That is the way that dignified people act. That is the way of the world, and it isn’t proper to come without a gift. On some level, it isn’t treating her with the kavod due to her, and that caused Yaakov pain – so much pain that he raised his voice and cried. On some level, it was a slight to the honor of Rochel. It wasn’t befitting her significance, so it moved him to tears.

Every person hungers for recognition

This is a tremendous lesson to us because the people that we live amongst aren’t on the level of Rochel. To them, a slight to their honor is something that causes them real pain. People will go to great lengths to protect their reputation and dignity because these things are very important to them. And for that reason, we need to develop a real sensitivity to other people’s dignity and honor.

But this concept goes much further. The reality is that there are few people who get enough recognition and respect. We humans have many needs. We need food and drink, we need shelter and protection, and we need friends and companionship—most of our needs are met. The one need that that is almost never met is the need to be appreciated. It is something that we hunger for, something that is basic to our success and vitality. Yet there is no store in which it can be bought, no marketplace in which it can be acquired. And oftentimes, a person can go around with a deep hunger, not even realizing what is amiss.

One of the greatest acts of kindness that I can do for another person is to treat him with honor. If I find your currency and can acknowledge you in that vein, I can give you that which you deeply crave – and it costs me nothing.

The great dichotomy of human conduct is that I must run from my own kavod, yet run after yours. When it comes to my honor, I have to train myself that it is vain and frivolous, yet when it comes to yours, I have to do everything in my power to give you as much honor as I am able. A person who learns to find this balance becomes a popular and welcome companion, and is able to help others meet one of their deepest, unmet needs.