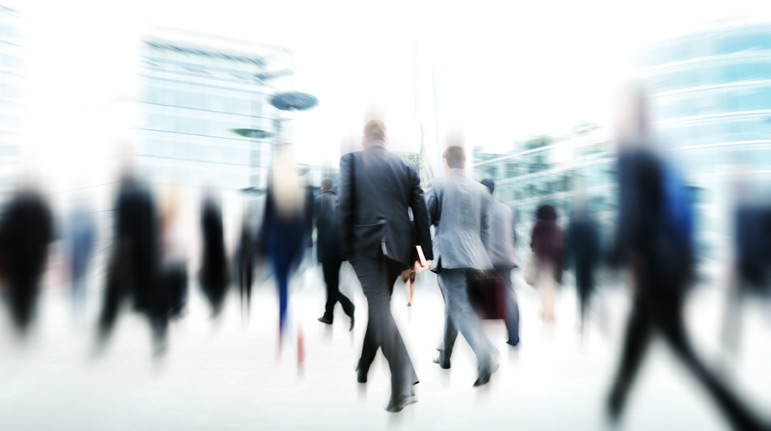 The Influence of Society

When Yaakov Avinu was told that his brother Aysav was plotting to kill him, he ran from his father’s home and prepared for an extended stay in exile. Along the way, he davened and asked HASHEM for a number of things, including: “I should return to my father’s house in peace.”

Rashi assumes that this can’t be referring to HASHEM protecting him physical harm because Yaakov already asked for that. Rather, says Rashi, it means that, “I should arrive safe from sin,” – that HASHEM should protect him learning from devious ways of his future father-in-law, Lavan.

This is very difficult to understand. Why would Yaakov have a fear of learning deciet from Lavan? Each of the Avos “specialized” in a particular trait. Yaakov was the Ish Tam – honest and straightforward, integrity was his hallmark, and the mainstay of his avodas HASHEM. While this was a trait that he worked on extensively, it was also something that he was predisposed towards. On some level, it was part of his nature. Of all people, why would he be afraid of learning to cheat?

What makes this question even more difficult to understand is that at this time, Yaakov was seventy-seven years old. He had just completed a long period of uninterrupted Torah study. For the previous fourteen years, he had been learning in the yeshiva that Shem had established. During that time, he never lay down to sleep at nights because he was constantly toiling in Torah. Surely, such a holy person in that state of kedusha wouldn’t be affected by being in the presence of a thief.  So what was Yaakov’s great fear?

The answer to this question can best be understood with a moshol.

An eye in the sky

You may wonder: What need is there to measure such infinitely small intervals of time? One application is in one of the wonders of the modern world, the GPS. The Global Positioning Satellite system operates by measuring a signal that travels from a satellite in the sky to the ground-based monitor. A GPS unit can determine your exact location, and then guide you along to your destination by measuring the time it takes for that signal to travel. But the precision is excruciatingly demanding. One nanosecond off, and the GPS will be off by one foot. A mere millionth of a second off, and the readings will be off by a thousand feet, making it almost useless. And if it is miscalibrated by as much as a hundredth of a second off, you might as well toss the thing in the garbage. When you are measuring against objects at a vast distance, precision is vital. Even miniscule errors will show themselves in very real results.

The Greatness of the Avos

This seems to be a very apt moshol to our situation. It is very difficult for us mere mortals to even perceive the greatness and level of perfection that the Avos attained. Every action, every nuance, and every thought was weighed and measured with extraordinary precision. The result of living a life with such attention to detail was greatness of unparalleled proportions. And the Avos were very aware of human tendencies.

Yaakov Avinu wasn’t afraid that he would learn to steal because of Lavan; he was afraid that his image of what is considered normal behavior might be affected. He was afraid that by living in the house of a thief, his standard of what is considered acceptable conduct might be affected. While this wouldn’t directly change his actions, he would now be measuring from a very different standard, and that distinction might show itself many years down the line in an ever so small deviation from honesty.

This concept is very applicable to us. The Rambam (Hilchos Dayos, Perek 6) says: “It is the nature of man to be pulled after his friends and acquaintances, and act in the manner of his neighbors.” The reality is that we are shaped by our experiences and the times that we live in.

We live in wondrous times, and we have opportunities that Jews of previous generations couldn’t imagine. However, it has been a very long and bitter exile, and unfortunately we have adopted much from the people amongst whom we live. When we recognize how much the society shapes our understanding of what is normal, we can protect ourselves from the dangers of those changes.