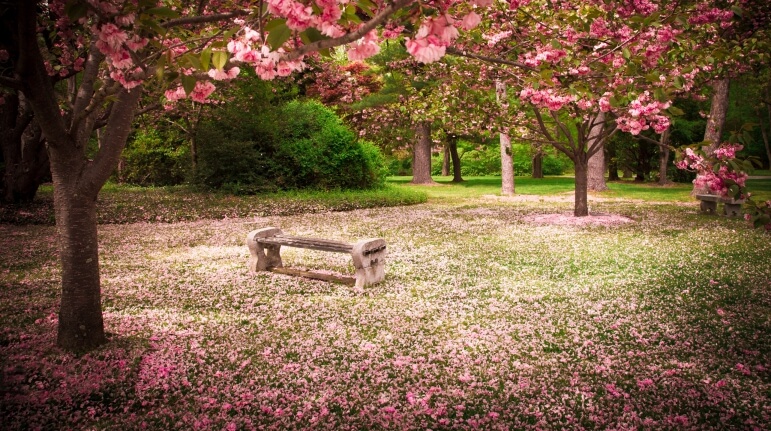 “And Yaakov made a vow saying if HASHEM will be with me and guard me on this path that I am embarking upon, and if He will give me food to eat and clothing to wear, and he will return to my father’s house in peace…” — Bereishis 28:20

As Yaakov Avinu is running from his parents’ home to escape from Aysav, he recognizes that he is beginning a new chapter in his life. He turns to HASHEM and pleads for four things:

HASHEM should be with him.

2 HASHEM should protect him.

HASHEM granted three out of four

The Medrash tells us that HASHEM granted three of the requests but not the fourth, saying, “If I guarantee him his daily needs, he won’t have any reason to turn to Me.” So HASHEM did not answer the request for his daily needs – parnassa (sustenance).

Who was Yaakov Avinu?

This Medrash seems difficult to understand when we take into account that this is Yaakov Avinu. Chazal tell us that Yaakov was the greatest of the Avos. He was a man who walked with HASHEM — constantly. At the core of his essence was a deep craving to be close to HASHEM. He lived to serve HASHEM. What difference would it make if he didn’t have to worry about making a livelihood? Of course he would still reach out to HASHEM. Of course he would still see HASHEM in every occurrence in his life.

It almost sounds as if HASHEM is saying, “I have to keep Yaakov from getting too comfortable; otherwise he will forget Me. I can’t promise him sustenance because then he won’t need Me. He won’t write. He won’t call. He won’t love Me anymore.”

This is a person who was so motivated to have a relationship with HASHEM that he always clung to Him. What difference would needing a parnassa have on such a relationship?

The answer to this question is based on a fundamental understanding of man. HASHEM created the human in a state of flux. HASHEM took a nishoma – pure sechel, unadulterated intellect and understanding – and enveloped it in layers and layers of physicality. At the core of a person’s essence are certain understandings, concepts that we intuitively know, but which are blocked by the effects of being housed in a body. The goal of the human is to cut through the layers of physicality and keenly perceive those truths of purpose that are instinctive to our nishomas.

Every man, even a man as great as Yaakov Avinu, is a still a man and requires exercise in seeing HASHEM. He needs to flex his spiritual muscles by calling out to HASHEM and recognizing his total dependence on Him. When a person needs something and must turn to HASHEM, that process brings him to a higher level of appreciating his dependence on HASHEM. For that reason, HASHEM didn’t guarantee Yaakov Avinu sustenance. Yaakov needed the need so that he would become closer to HASHEM

Life would be much better if only…

This concept has great relevance to our lives. Often times we feel, “I would be better able to serve HASHEM if only…”

If only making a living wasn’t so difficult. …  If only I didn’t have medical issues… If only I could find my bashert…

At times it almost seems as if HASHEM is deliberately sabotaging our well-laid plans for serving Him. And it doesn’t make much sense.

Our relationship to HASHEM

One of the reasons a person has to struggle in this world is so that he will recognize that it is HASHEM Who is at the center of his universe, and it is HASHEM Who orchestrates every part of this creation. The basis of our entire Avodas HASHEM is to perceive that HASHEM is completely, totally, irrevocably involved in everything that happens in this world – and we are dependent upon Him.

However, it isn’t enough for this to be a concept or thought; it has to become a reality. Much like a brick is hard, solid and heavy, I don’t think it;  I know it. So too, I have to come to the knowledge that HASHEM is present and involved in my life, and I am completely dependent upon Him. To reach that level of knowing requires a change of perspective.

When I need something and am forced to cry out to HASHEM for help, I come to this realization –  not in theory, not in principle, but in reality. I get it. When I don’t know how I am going to make a mortgage payment and I cry out to HASHEM for help and “somehow” things work out, that process – the asking, the feeling helpless, and then seeing the salvation – brings this reality home.

“Needs” aren’t annoying obstacles to my spiritual growth. Quite the opposite, they are often the catalysts to my finally getting it, to understanding that HASHEM is involved in my life, that HASHEM really cares about what happens to me, and that I am dependent upon Him.

We need needs — real needs, deep needs — because only with needs can we become aware of that it is HASHEM Who is the Provider. Only then can we recognize that we are creations dependent upon our Creator.