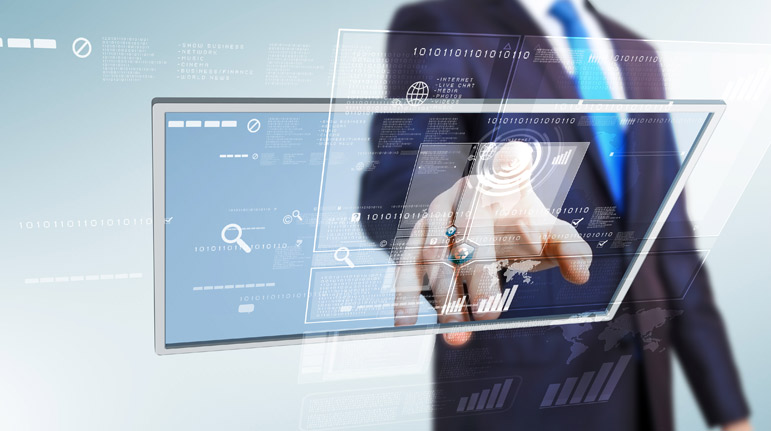 The Greatness Of Man

“And Yisroel came close to the day of his death, and he called to his son, to Yosef, and he said, “If I have found favor in your eyes, do to me a chessed and truth, please do not bury me in Mitzrayim.” — Bereishis 47:29

Rabbeinu Tam explains that Yaakov Avinu didn’t want to be buried in Mitzrayim because this would prevent HASHEM from bringing the ten makkos (plagues) on the land in which he lay. Therefore, he asked Yosef to take an oath that he would not bury him there.

This concept seems very difficult to understand. The makkos were critical for teaching emunah (belief) to the generations. Why would the mere presence of Yaakov’s body, more than two hundred years after his death, prevent HASHEM from bringing the makkos?

The importance of man, the reason for Creation

The answer to this question seems to be that the Torah has a vastly different understanding of the role of man and his importance than we commonly assume. The Mesillos Yesharim teaches us that since the world was created solely to serve man, its very existence is dependent upon him. When man uses the world appropriately, he becomes elevated, and the world becomes elevated through him. On the other hand, when man is pulled after the world, he becomes corrupted and thereby corrupts the very world that supports him.

Yaakov was the pillar of the world

When a man reaches Yaakov Avinu’s level of perfection, it isn’t just the part of the world that he uses that fulfills its reason for existence. It isn’t only his city or hometown that benefits. The entire world gains. On some level, the entire world is needed to support the tzaddik, and thereby serves the tzaddik. For there to be a land of Canaan, there needs to be a planet Earth, and for there to be a planet Earth, there must be a sun providing light, energy and heat. For there to be sun, there must be a Milky Way providing the gravitational balance to keep the sun in orbit. So just as Canaan cannot exist in a vacuum in space and is supported by the rest of the universe, so too everything the tzaddik uses is built on another part of the world, and thereby fulfills its purpose. Effectively, Yaakov Avinu kept the entire globe in existence. His proper use of the world was the sustaining factor for the entire Creation.

For that reason, the honor and respect due to him is beyond our imagination. For decades he was the foundation of the world – he alone kept the entire universe in existence – and as such, the credit due to him is too enormous to comprehend. The mere burial of his body in Mitzrayim would have been such a mitigating factor that HASHEM would have said (if it could be), “How can I bring plagues on that land? The body of Yaakov is buried there.”

Secular viewpoint – man is but one occupant of the planet

This is an eye-opening example of the Torah view of the role of man and his importance. It is especially pertinent to us as it contrasts sharply against Western culture’s almost universal disregard for the dignity of man. From the Western viewpoint, we are all occupants of the planet: the birds, the fish, the sheep, the cows, and man. Some fly, some crawl, and some walk, but our ancestry is the same, and so is our purpose and destiny.

Even though we feel ourselves apart and distinct from the prevailing culture of the times, it still has an effect, often tainting our own thinking and attitudes.

The real danger of a non-Torah perspective is that we begin to set our goals and aspirations according to those limiting beliefs. If the human is but an animal that walks and talks, then he is no different than the rest of the animal kingdom. How much can we expect from him? After all, the call of the wild dominates, and why should man be any different? He is but a beast, ruled by drives and passions. As such, we can’t expect much from him beyond what we would expect from a dog or horse.

The Torah’s view of man

On the other hand, from the Torah’s perspective, that man is unique in Creation. Not only does he tower over it, he is the reason for it all. The cosmos themselves depend on him for their very existence. This understanding allows a person to perceive his greatness and potential, to recognize what he is capable of, and to set his expectations and goals accordingly.

One of the great truisms in life is that you live up to what you expect of yourself. Only when a person understands that he has almost limitless potential can he set lofty goals, aspire to them, and reach the potential that HASHEM has given him — to be a truly great individual, the reason for Creation.