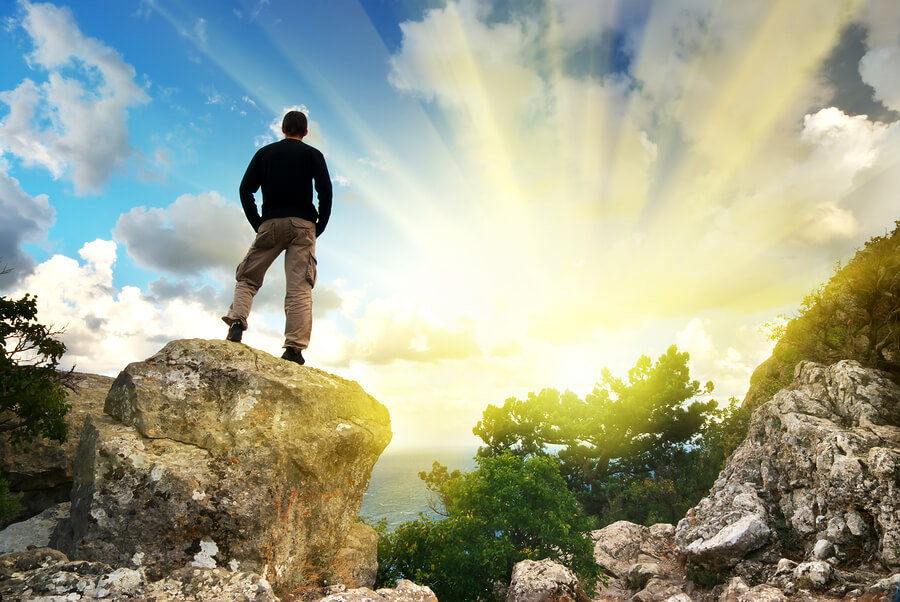 Me and My Big Mouth

But as for me– When I travelled from Padam, Rochel died on me in the land of Canaan on the road, while there was still about a beras of land to go Ephras; and I buried her there on the road in Ephras, which is Bethlechem. Bereishis 48:7

Yaakov Avinu spent the last 17 years of his life in Mitzraim. For the first time in many, many years, he lived in peace and tranquility, and in that state finishes off his stay on this planet. Near the very end of his days, he calls in his beloved son Yosef to make an impassioned request: “Please do not bury me in Mitzraim.”

Rashi tells us that after this event, when Yaakov felt he had little time left, he blesses the children of Yosef, when your mother Rochel died I buried her on the road. Rashi explains that Yaakov has a specific reason to mention that fact now of all times, as this might be his final address to his son.

and then said to Yosef, I know that for many years you had a complaint against me, When your mother died, why didn’t I bring her to a city to be buried, why did I bury her literally on the side of the road. You should know that I was commanded by HASHEM to do this for the sake of the Jewish Nation. When Nevuzaradan will be exiling the Jews, they will pass by this road. Rochel will cry out with bitter weaping, for HASHEM to have mercy, those cries alone will save the people. Not the entreats of the Avos, not the begging of the Imaos, only her voice calling out will move HASHEM to mercy. I buried her there, because HASHEM told me to do that for the sake of the Klal Yisroel, I had to do it.

When I was travelling from Lavan’s house, Rochel, your mother died and I buried her there. Rashi explains what Yaakov was actually saying:

The Siftei Chachmim explains why: I am not the bearer of bad tidings. There will be many bad events, much suffereing that will face the Jewish Nation, I have to tell you about them, when I have to, but not a moment sooner.

Yosef was not a fragile youth who would fall apart if he heard bad news. He was, a mature, sophisticated Talmid Chacham, his role at the time was leader of all of of Mitzraim, he wasn’t going to fall apart at the sound of some bad news. And Yaakov knew that eventually he was going to have to tell him anyway. Why not just tell him now, and eliminate the bad feelings that Yosef felt towards his father.

The sensitivity of a Tzadik

The answer to this question is that Yaakov Avinu was extraodinarly guarded in what he said. Every word measured, every experession weighed. Never did a stray word come out of his mouth. He had a policy, I am not the bearer of bad tidings. If I tell you why I buried your mother on the road, I will have to tell you why. The why has to do with the fact that the Jewish Nation will be sent into exile, and she will be there, on the road to beg mercy for them. That is bad news. That is troubling news. I have a policy I am not the bearer of bad tidings. When you have to hear the bad news, I will tell you, but not before.

The discretion of the man

The sensitivity of a Tzadik and the discretion of the man I can’t cause you pain. I can’t be the one to break the news to you and cause you to suffer any earlier than I have to. I would rather shoulder the blame for something that I didn’t do. Have my beloved son have false claims against me, than to bring him pain.