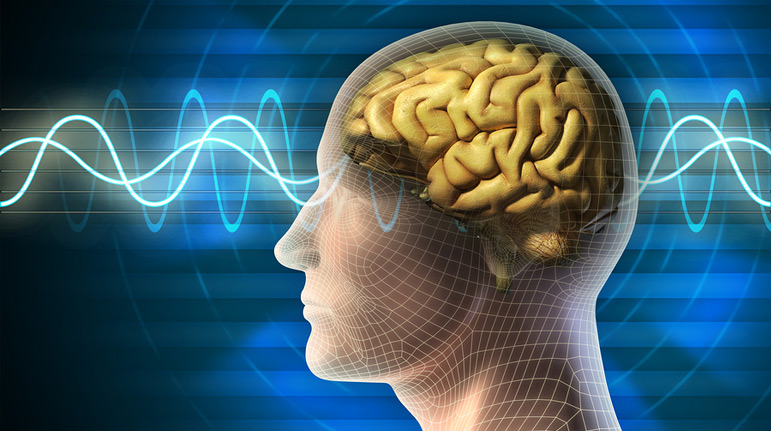 Make Sure Brain is on Before Putting Mouth in Gear

“But as for me, when I traveled from Padam, Rochel died on me in the land of Canaan on the road, while there was still about a beras of land to go Ephras, and I buried her there on the road in Ephras, which is Bethlehem.” – Bereishis 48:7

Yaakov Avinu spent the final seventeen years of his life in Mitzrayim. While there he lived in peace for the first time in many, many years and remained in that state for the rest of his life. Near the very end of his days, he called in his beloved son Yosef and made an impassioned request: “Please do not bury me in Mitzrayim.”

After this event, when Yaakov felt his end drawing nearer, he again spoke to Yosef, saying, “On the road your mother Rochel died, and I buried her there.”

Rashi explains that these two conversations were connected. In this final meeting, Yaakov was expressing something that he had held inside for many years. He was telling Yosef, “I know that you have harbored a complaint in your heart against me. You feel that when your mother died, I didn’t treat her with due respect. I didn’t bury her in a city, or even in an inhabited place, but right there on the road where she died. You should know that I did this because HASHEM commanded me to. Many years from now, when Nevuzaradan will force the Jews into exile, they will pass along that road where she is interred. Rochel will cry out with bitter weeping, and her tears will save the Jewish people.”

The Siftei Chachmim explains why Yaakov chose this particular moment in time to explain this to Yosef – “If not now, when?” He hadn’t told him up till then because he didn’t want to tell him about the suffering that was to occur. But he had to tell him now because it would be his last opportunity. He was about to leave this world.

This Rashi is difficult to understand. If HASHEM had told Yaakov to bury Rochel there, why didn’t Yaakov explain this to Yosef years ago? Why did he allow his beloved son to feel some sense of ill will against him for so long? Yosef was not a fragile youth who would fall apart if he heard bad news. He was a mature, sophisticated talmid chacham. His role at the time was leader of all of Mitzrayim. He could have handled the knowledge that the Jewish nation would suffer. And Yaakov knew that eventually he was going to have to tell Yosef anyway. Why not just tell him right away and eliminate all of those bad feelings?

The sensitivity of a tzaddik

The answer to this question is that Yaakov Avinu was extraordinarily guarded in what he said. Every word was measured; every expression was weighed. And he had a policy: “I am not the one to cause suffering to others. If I tell Yosef why I buried his mother on the road, I will have to tell him that the Jewish people will be sent into exile. That fact will cause him much suffering, and I won’t be a part of it. When he has to hear the bad news, I will tell him, but not a moment sooner. If this will cause him to have questions on my actions, if this will cause him to feel some element of resentment toward me, I am willing to pay that price, rather than cause him the pain of knowing what will occur.”

This Rashi illustrates a number of beautiful concepts. First, we see the extraordinary sensitivity that a tzaddik has in not causing another human being to suffer. Even though Yosef could “handle it,” and even though Yaakov would eventually have to tell him, he was willing to bear the burden of letting his son think of him as insensitive, rather than cause him pain. “I can’t be the one to cause another Jew to suffer.”

We also see a second point: an incredible example of discretion. Yaakov was extremely guarded in the words that came out of his mouth. Yaakov had been separated from his beloved son for twenty-two years. For those two decades, Yaakov was living in a state of unending mourning. When they finally met, Yosef was so filled with joy that the tears couldn’t be stopped. The love between the two was overflowing. And yet, there was something that stood between them. Yaakov knew that within the heart of his son was a sense of resentment, of ill will. In Yosef’s mind, his mother had been mistreated; her final honor had been compromised. And his own father was the man who dishonored her.

It wasn’t just at one moment that this was a barrier between them. For the next seventeen years, every time they spoke and every time they were together, there was a certain wedge keeping them apart. And yet Yaakov wouldn’t say a word. Even though these feelings were completely unfounded, he wouldn’t talk about it because that would cause a Jew to suffer, and he couldn’t be a part of that. This self control is illustrative of the way that Yaakov lived every moment of his life.

What this means to us

This Chazal is very applicable to us in the sense that when we study the Avos, we come to recognize that while we will never function on their level, we can gain much insight and inspiration from them. I am supposed to recognize that my actions will also have far reaching repercussions. With HASHEM’s help, I too will be the founder of generations. One day, hopefully, my grandchildren will look at me and say, “That is how a Jew should live- I hope to be like him.”

This perspective should lead me to be aware of the gravity of my actions, and especially conscious of the power HASHEM gave me called speech. With it, I can build worlds . . . or destroy them. My words can be the source of great comfort and support to others, or they can be callous, biting swords that cut away at the soul of those around me.

When I become aware of the gravity of my actions, I can lead a life of conscious choice and reach the heights for which I was destined.