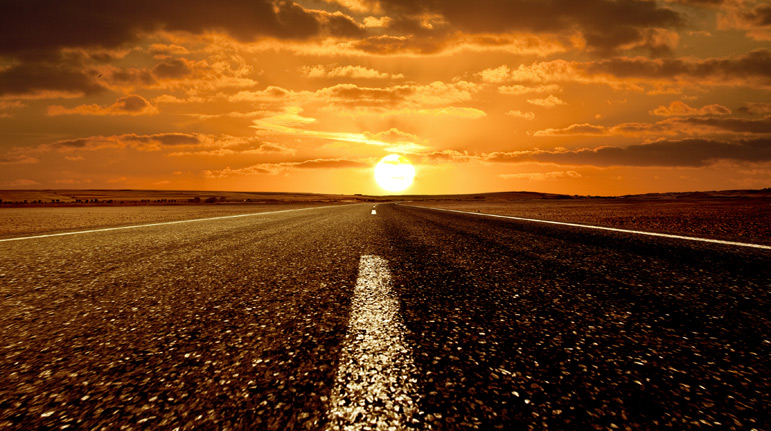 Gedolim Had it Easy

“And Yaakov lived in the land of Egypt seventeen years; and the days of Yaakov — the years of his life — were one hundred and forty-seven years.” — Bereishis 47:28

The Ba’al HaTurim explains that the gematria (numerical value) of the word vayechi (lived) is seventeen. The Torah is telling us that Vayechi — the life of Yaakov was seventeen years. Up until that point, he had suffered so much that his years couldn’t rightfully be called a life. The sum total of the years that he spent without torment was the seventeen years that he lived in Mitzrayim. That was his life.

With this, the Ba’al HaTurim gives us a perspective on the life of Yaakov: he had a rough existence. For the first sixty-three years of his life, he suffered at the hands of his twin brother Esav. From the time that they were in the womb together, they fought about this world and the World to Come. That period ended when he ran for his life because Esav was plotting his murder. Yaakov then spent the next fourteen years hiding out as a fugitive in Yeshivas Shem v’Ever.

When it was time to marry, he found himself in the home of Lavan, “the devious one.” For the next twenty years, Yaakov was an unwelcome intruder in a culture alien to his nature, eating at the table of a father-in-law who attempted in any way possible to swindle and cheat him. That period came to an end when Lavan chased him down. Once again, he escaped as a fugitive. Immediately after that, he met up with Esav, who had set out with four hundred men to kill him. Barely escaping with his life, he settled in Eretz Yisrael, only to have the tragedy of Dina’s kidnapping befall him. After this, his most beloved and precious son, Yosef, was stolen from him. And for the next twenty-two years, he lived in a state of mourning, not sure if Yosef was alive or dead. Finally at the age of 130, he settled in Mitzrayim, where he enjoyed seventeen years of peace.

The Ba’al HaTurim is telling us that the Torah uses the expression, “And Yaakov lived in the land of Egypt seventeen years,” to teach us this point. He suffered so acutely during the earlier part of his life that it couldn’t be called living. This was the first time that Yaakov lived peacefully, without affliction.

This concept becomes difficult to understand when we focus on who Yaakov Avinu was. Chazal tell us that Yaakov was the greatest of the Avos. He was born with a father and grandfather who were his rebbeim. From the time of his earliest youth, he spent his days in the tent of Torah, completely immersed in the sea of learning. Surely he didn’t need a difficult life. Surely he could enjoy this world and not become distracted by the glitz and the glitter. So why did he need to suffer?

The answer to this question can be understood with a mashal.

The gym and the spa

Picture a very exclusive health club with two separate sections. On the left is the spa, and on the right is the gym. The spa is where people relax. Whether sitting in the steam room, lying in the Jacuzzi, or lounging in the sauna, the mode of activity is to loosen up and enjoy. The gym is where people exercise. They push themselves, they strain, and they challenge their bodies.

Imagine that the first time you visit this health club, you decide to go straight to the spa. By mistake, instead of turning left, you turn right and find yourself in the gym. You look around, and all you see are red-faced men lifting heavy loads, grunting, groaning, and sweating away. The first thought that comes to your mind is, “What kind of lousy spa is this? What is all of this straining? The red faces? The grunting and groaning? I thought people are supposed to be lying around, chilling out, enjoying?”

The reason that many people have difficulty understanding life is because they confuse this world for the World to Come. As a result, they have many, many questions. Why does man have to work so hard? Why are there so many challenges? Why is there suffering in the world?

Once a person clearly understands the purpose of life, many of his questions naturally fall away. But until a person adopts an Olam HaBa approach to life, nothing makes sense — not work, not challenges, and surely not pain and suffering.

If you ask a person who regularly works out if he enjoys the training, the answer will be a resounding “Yes!” But it is work. It is focused and often difficult. To grow one must strain. No pain, no gain. On the whole, the activity may be enjoyable, but it often isn’t easy.

HASHEM created us to use this world for its intended purpose — to grow. Should life be fun? The answer is yes. But it is focused. It has a plan and a purpose.

Gedolim didn’t have it easy

We often take the attitude that gedolim had it easy. Sure to be Avraham Avinu, that would be a cinch. After all, HASHEM spoke directly to him. He knew where he was headed in life. For him, life was a walk in the park. But me, I suffer. I have it rough.

The reality is that every human suffers. That is a part of life. But it’s not by accident, and it’s not because HASHEM isn’t clever enough to figure out a way to create man without pain and suffering. Quite the opposite, these situations were hand-crafted as part of the challenges that man needs to grow. This life is the great laboratory of growth. When a person understands this perspective, life itself has meaning and significance. He will understand both the purpose of his existence and the reason for his life settings. With this vantage point, he can truly enjoy his stay on the planet, knowing the meaning and depth behind everything that he lives through.