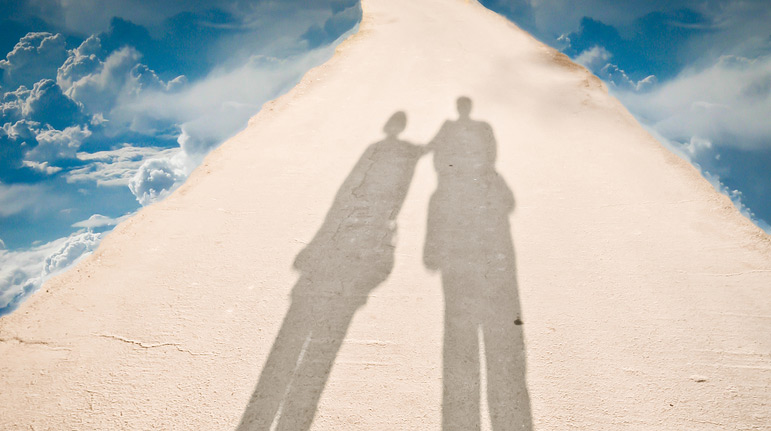 Men are from Mars

“He made the wash basin of copper and it base of copper, from the mirrors of the women who gathered at the entrance to the Ohel Moed.” — Shemos 38:8

The mirrors are the most precious of gifts

The Torah specifies that the wash basin in the Mishkan was made of copper taken from the mirrors that the women brought as donations. Rashi explains that by telling us where the copper came from the Torah is teaching a significant lesson.

Moshe Rabbeinu was appalled by the idea of using the mirrors in the Mishkan because they were used to enhance a woman’s beauty, which is a source of yetzer ha’rah. Yet HASHEM said that not only should they be used, they were the most precious of all the items that were donated. In fact, the very reason HASHEM wanted them to be used in the Mishkan was that the women used them to beautify themselves and attract their husbands.

How could Moshe Rabbeinu have been so mistaken?

This Rashi leaves us to wonder: how could Moshe Rabbeinu have been so mistaken? Chazal tell us he was the greatest human who ever existed. For forty days, he lived like a malach – without food, drink, or sleep – and he learned the entire Torah. Yet he looked at these mirrors with disgust until HASHEM told him that they were actually the most precious gift given. How is it possible that Moshe was so off in his understanding?

Boys and girls are different

The answer to this question can be found by watching little children at play in the local public schoolyard. The girls will be off on one side playing jump rope or hopscotch while the boys will be off to the other side playing tag or touch football. Even though the classes are mixed, it is rare to find boys and girls together in play.

This separation and disinterest continues until puberty when something remarkable happens: the boys become very interested in the girls, and the girls become very interested in the boys. It isn’t that their differences have disappeared. Quite the opposite, they are even stronger now, but there are powerful forces developing within them that pull them to each other – attraction and infatuation.

Why did HASHEM create this state of infatuation?

HASHEM created these entities so that man and woman could marry. If it weren’t for these forces, a successful marriage would never exist. To ask two individuals, vastly different in nature, outlook, and temperament to live as one would never happen – it would be impossible.

To allow man and woman to create a successful union, HASHEM put various forces into the person, and attraction and infatuation are two of them. They are very powerful, so powerful that they can pull together opposites and bring them together in harmony, peace, and love. However, as powerful tools, they can also easily be misdirected and misused.

The answer to the question on Moshe Rabbeinu seems to be that he was fully aware of the powerful force of attraction and the pull that it exerts. What he wasn’t aware of was the purity of the women who donated the mirrors. HASHEM told him that these women were different. They used their beauty only for its intended purpose – to attract their husbands. These mirrors had become holy as they had been used to strengthen the bond of love and devotion between husband and wife. The children brought forth from such a union were pure and exalted; therefore, these mirrors were the most precious of all the donations.

Lack of understanding in our times

This concept has great relevance in our times. We live in an age when the very social fabric of society seems to be tearing apart at the seams. With divorce rates in the Western world hovering at 50%, the concept of raising children in a stable home seems to be a relic of the past.

One of the causes of this breakdown is the misuse of the very system that HASHEM put into man to allow him to flourish. Attraction and infatuation are tools that, when used properly, allow a husband and wife to achieve harmony, tranquility, and peace. However, when misused, these forces no longer accomplish their intended purpose, and the couple suffers — never quite understanding why their marriage doesn’t work anymore.

Understanding the purpose and proper use of these forces that HASHEM created is one of the keys to living a successful life.

For guidance on how to use the power of attraction and infatuation to achieve harmony in your marriage, click here

What do you think are the major causes of divorce today? Comment below!