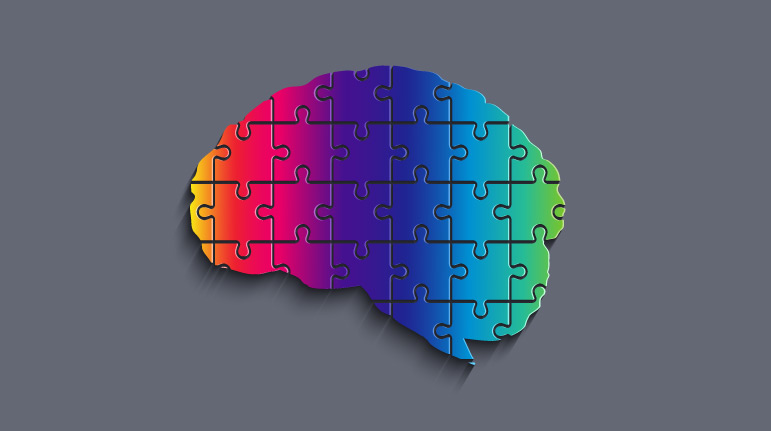 The Even Ezra explains that people are perplexed by this mitzvah. How is it possible not to desire that which I find beautiful? The Torah can forbid actions or of speech, because I can to control my behaviors.  But desires dwells deep within a person. They are a function of the inner condition. I didn’t ask for them, but they are here. How can the Torah command me not to want?

The Even Ezra answers with a moshol. Imagine, he says, that a simple villager were to see a princess passing in a procession. He may find her very beautiful, but he would never fantasize about marrying her. She is so far removed from his social status that the idea of taking her as a wife is out of the realm of the possible. He wouldn’t even dream about it. If the idea would ever cross his mind, he would quickly rebuke himself, saying, “Am I insane? Do I dream about sprouting wings and flying?”

So too, the Even Ezra explains, when a person understands that HASHEM runs the world and sets forth the right woman for the right man, he will never desire that which isn’t his because he knows that it is impossible for him to have it. It is so impossible that it would be akin to a sane individual dreaming about growing wings and flying.

The Even Ezra is teaching us a fundamental concept in growth: that we can shape our very reality.

As an example: there was a time in history when being overweight was considered a sign of dignity. For millennium, people barely had enough to eat. The only ones who could afford enough food to be heavy were the wealthy. As a result, if a man was corpulent, it was a sign of wealth and distinction. For that reason, in many cultures it was considered a sign of beauty for a woman to be heavy. A woman of distinction was large, and the larger, the more distinguished.

That isn’t our reality today. Rather than utter those dreaded words, “She is overweight,” a shadchan will use fifteen euphemisms. “I mean she is average.” “She has wonderful middos, a special chen, great yichus. . . ” Anything to avoid saying that the young woman is heavy.

Why is that we now loathe what many societies once considered desirous? The reason is that beauty is a function of perception. Young men are cultured, often from a very young age, that a certain standard is appealing. That is the desired state. That is how their sisters look, that is how they mothers rate attractiveness and beauty, and their reality is shaped by what others accept as the standard.

The point is that what is considered attractive is not hard-wired at birth; it is learned, often shaped by what others consider desirable. By nature the human desires, but the object of his desire is shaped by external factors and perceptions.

This seems to be the point that the Even Ezra is sharing with us: that we can shape our very reality. That which I desire will only be within a specific range of things, and it must be possible to be had. If I were to focus on the fact that HASHEM truly is in charge, I would understand that it is literally impossible to for me to have the life situation that my friend has. His money, his job, his house, and his wife were all set by HASHEM – and there is nothing in my power to change that. Once I comprehend this, my desire for the object begins to wane. It enters into the realm of the impossible. It will just never happen. And so, I no longer desire it. Much like the villager would never dream of sprouting wings to fly, it’s insane.

This concept is very relevant to us as we live in times when the media sells the image that you can have anything, and not only can you have it – you need it. Only when you acquire the home on the beach, the exotic vacation, the luxurious car, will you be truly happy. Constantly feeding a hunger and appetite for more and more, we are swept into new levels of hungers and desires, desires for things that yesterday we didn’t even know existed. Needless to say, if a person buys into this, he will never be happy. No sooner does he acquire that level of luxury than a new one is thrust into his view, so he is ever hungry, always needing more and more.

The Even Ezra is teaching us that the key to happiness is understanding that HASHEM is the one who metes out life situations: which house, which wife, which field. It is all set by HASHEM, and that reality is something that is in my power to set. I don’t have to be shackled to a false perception. No one forces me to accept an inaccurate sense of how the world functions. I can control my perception of life, and thereby shape my reality. Once I mature in my thinking, my reality becomes shaped by this world order, and I recognize that things that HASHEM has given me are for my best, and things that HASHEM has allocated for others aren’t just inappropriate for me, they are impossible to obtain. It’s like dreaming about sprouting wings to fly; it can’t possibly happen. Once I fully understand that, I stop desiring what others have and attain a state of peace, tranquility, and happiness with the lot that HASHEM has chosen for me.