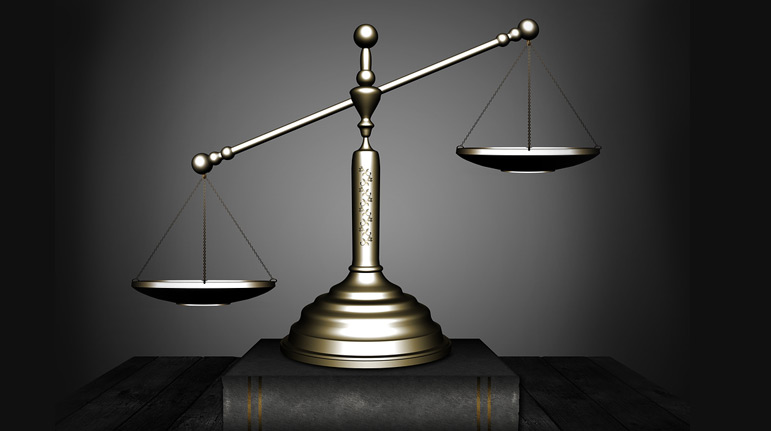 The Measure of the Man

After HASHEM commanded Moshe and Aaron to be the emissaries to free the Jewish people, the Torah lays out their lineage. At the conclusion, the Torah repeats the names of Aaron and Moshe, this time in reverse order, with Aaron mentioned before Moshe.

Rashi seems to be bothered by both the repetition of the names and the reversal of their order. He says this comes to teach us that Moshe and Aaron were equal. Even though from this point forward, Moshe would be the leader of the Jewish nation, don’t make any mistake. Aaron was just as great.

The difficulty with this Rashi is that according to all measures, Moshe Rabbeinu was far greater than Aharon. Moshe was the leader of the Jewish nation. He brought the makkos (plagues) on Mitzrayim (Egpyt). He led the Jewish people out of slavery. He split the Yam Suf. He went up to receive the Torah on Har Sinai. But even more telling, he was the greatest Navi (prophet) who ever lived. The only human who reached the level of seeing HASHEM with total clarity was Moshe. There never was, nor will there ever be, a person who will reach that level.

So how can Rashi tell us that Moshe and Aaron were equals when clearly Moshe Rabbeinu was on a higher madreigah (level)?

Two systems for measuring the greatness of a person

The answer to this question seems to be that there are two systems for judging a person’s greatness, one is absolute and the other is subjective. When measuring a man based on the absolute standard of greatness in Torah and perfection, Moshe was far greater than Aaron. He towered over any other human ever created. However, there is another system for measuring a person’s success. Based on his capacity, and his potential, how much did he accomplish?

Before each person is born, he is predestined to certain abilities and talents, a particular level of intelligence, and an exact disposition and temperament. At the end of his days, he will be compared to what he could have become. How far did he grow? How much did he accomplish with the tools given to him? This system is subjective. How much of his potential did he fulfill?

Moshe may well have reached 99% of his potential, but so did Aaron. So even though in the absolute sense Moshe was far greater, and others had to treat him as the greatest human being ever, in the subjective sense of reaching one’s capacity, Aaron was his equal, and as such was just as great. That is what the Torah is teaching by exchanging the order of their names.

I won’t be compared to you

One of the most sobering concepts is that when I finish my job on this planet, I will be judged. But I will not be measured in absolute terms of how much Torah I mastered or how much I accomplished. That is far too inequitable.

When we leave this earth – the system is subjective

In this world, we can’t measure a person’s capacity, so we give honor and respect based only on the absolute measure of the person. If this person is functioning on the level of a great person, we are obligated to respect him and treat him with honor.

However, when we leave this temporary existence, everything will become clear. I will understand exactly what I was destined to be. And I will also know your capacity and what you could have been. There are no head starts, no advantages or disadvantages, just percentages of realized potential.

At that point in our existence, there will be individuals who appeared to us as great while we were occupants of the physical world who then will shrink dramatically, having only reached 20% of their potential. They’ll be pygmies. And there will be many others who we once cast into the category of the insignificant, but who are actually towering giants, having reached 85% of their potential. Just as with Moshe and Aharon, it wasn’t the rank or position that they held that is the final determinant, but rather their subjective greatness in regards to who they should have been.

Who I am for eternity

This concept has great relevance to us – both positive and negative. It seems to be a natural tendency to compare ourselves to others. “I am smarter than he is. Better than she is. Not as talented as he is. . .” If my disposition is to favor myself – being kindly to me and tough on you – I become inflated, over-confident, and full of myself. If my prejudice is to be harsh on myself, then I will constantly find others superior, and my sense of self will suffer.

The reality is that all of it is irrelevant. It just doesn’t matter. It is true that at the end of my days I will be compared – not to you, but to me. The only question they’ll ask and the only criteria that will count is how far I took my G-d-given talents and situation. How much of me did I become? And that will be the rank and station that I will occupy for eternity.