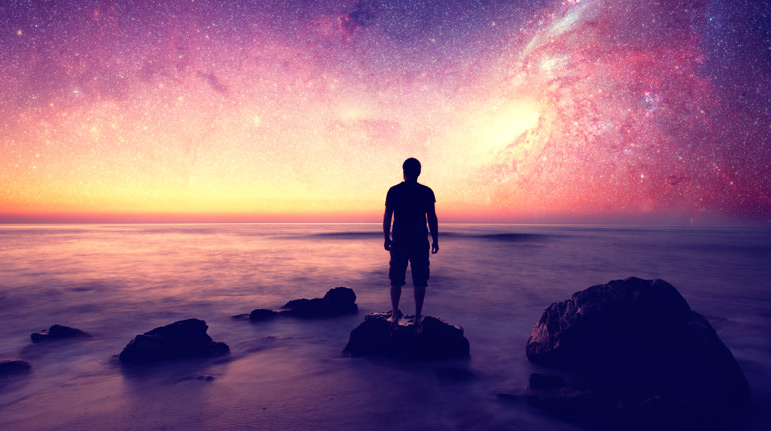 Hashem and Man - Master And Servant

One of the daily activities in the Mishkan was taking out the ashes. The Chovos Ha’Levavos explains that HASHEM commanded Aaron to do this action each day “to lower himself and rid himself of the arrogance in his heart.”

This statement seems to imply that Aaron was arrogant, and that HASHEM felt he needed specific work to get rid of that sense of superiority. The problem with this is that it is difficult to imagine that Aaron Ha’Kohain was a haughty individual. This concept becomes even more problematic when we focus on the Torah’s description of Aaron.

A man of sterling character traits

When HASHEM appeared to Moshe and said, “I want you to lead the Jewish people out of Mitzrayim,” Moshe refused. He was afraid that Aaron would feel slighted. Up until that point, Aaron had been the leader of the nation, the one who brought the word of HASHEM to the people. Now his younger brother, unheard of for sixty years, would usurp that position. As great as Aaron was, Moshe knew that he was still human and would feel the pain of being displaced. Therefore, Moshe wanted no part of it.

HASHEM explained to Moshe that while this might be a well-founded fear in regards to the average person, because of Aaron’s great spiritual stature, he was above jealousy and competition, and this wouldn’t cause him any pain. He had so eliminated bad character traits from his heart that he would feel nothing negative. In fact, when Moshe assumed this position and Aaron set out to meet him, the posuk says, “It was with joy in his heart.”

HASHEM was telling Moshe was that Aaron was in a different category of people. He had mastered his nature. He was like a moloch in human form.

Of all men, Aaron wouldn’t be haughty and overbearing. So why did HASHEM feel that it was necessary for him to take out the ashes each day to eliminate arrogance from his heart?

The answer to this question is based on understanding the underpinnings of our relationship with HASHEM.

A servant needs a master and a master needs a servant

The Chovos Ha’Levavos (Shaar Ha’chnah) explains a basic truism: a servant needs a master, and a master needs a servant. By definition, a servant can’t be a servant without a master, and a master can’t be a master without a servant. They are mutually dependent. With that, he explains the danger of arrogance. The arrogant person feels powerful, mighty, and independent. These are not the traits that one finds in a servant; quite the opposite, these are the traits of superiors, people who rule. These are the traits of the master. For that reason, the arrogant person can’t be a servant of HASHEM.

HASHEM alone has the right to wear the trait of Ga’avah. He alone is mighty, He alone is powerful, and He alone is independent. Anyone else who harbors these thoughts in his heart is “wearing the King’s robes.” He views himself in a manner that is false and delusional. More significantly, in that state, he cannot serve HASHEM. “How can a person as mighty, significant, and important as I possibly have a master? I am the master!” For this reason, arrogance utterly skews the relationship of man to his Creator. Its opposite, humility, is central to all Avodas HASHEM.

This seems to be the answer to the question. In no sense was Aaron haughty or overbearing; he was amongst the most modest of men. The problem was that his role required even more. As the representative of the nation, he was going into the Holiest of the Holies; any imperfection in his intentions would have spelled an imperfect avodah, so he needed to be perfect in his humility. To attain that state, he needed a physical exercise. He had to, so to speak, take out the garbage each day. By doing this, any trace of independence was eliminated from his heart, and he was able to reach that most elusive understanding: I am utterly, completely, and totally dependent upon HASHEM. I am the creation, and He is my Creator. As great as Aaron was, he still needed improvement in this area, and it was only through concrete, physical actions that he could reach a state of true humility.

Humility is the core of being an Eved HASHEM

This concept is very applicable in our lives. All of our avodas HASHEM hinges upon accepting HASHEM as our Master. While we may not be haughty, unless we have worked on acquiring humility, there will be trace elements of arrogance in our hearts, and these will greatly impede our being subservient to HASHEM. They stop us from standing as servants in front of our Master.

The only way to achieve true humility is by being exposed to life situations that allow us to grow in humility. By being subjected to the various situations in life, where we come to recognize that we are not mighty, powerful, and independent, the reality starts to seep in. I am a mere mortal. Here for a few short years, unable to even control my own existence, I am but a creation dependent upon my Master for my very existence.

To help us grow, HASHEM will often custom-tailor situations for us. Not every circumstance in life is pleasant, and not every condition is something would we wish for. Some situations may be demeaning. It may feel like you are being asked to take out the garbage. You might even feel indignant. “HASHEM why are You subjecting me to this? What have I done wrong to deserve this?” The answer may well be nothing. It wasn’t something wrong that you did that brought this about. Rather, it was something you did right, some merit that you have that allowed you to have this opportunity to acquire that rare commodity – humility.

Recognizing our need for situations that bring us to a sense of dependence upon HASHEM can help us understand life, and then we can use these situations to grow and to accomplish our purpose in Creation.