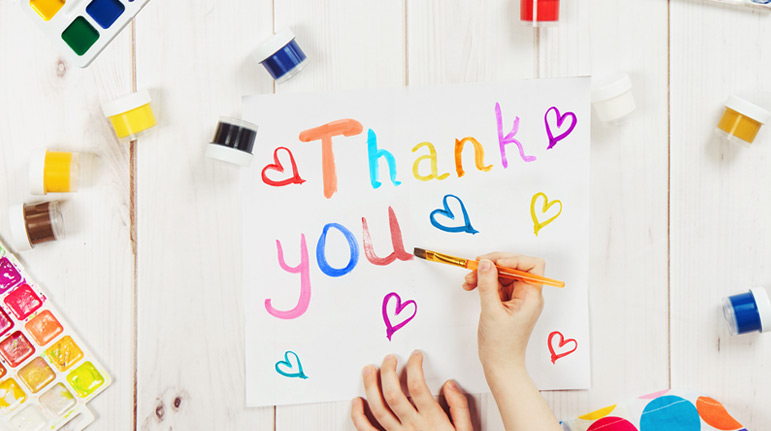 The Age of Disrespect

And Lavan and Besuel answered and said, “The matter stemmed from HASHEM. We are unable to speak to you either good or bad.” — Bereishis 24:50

Eliezer, the servant of Avraham, went to find a wife for Yitzchak. He approached the city of Charan, waited at the well, and asked HASHEM for a sign. “Let it be that the girl who not only gives me water when I ask for it, but says, ‘Not only will I give you to drink, but I will give your camels as well.’ She should be the one that is right for Yitzchak.”

No sooner did he finish speaking than Rivka, the daughter of Besuel, came upon the scene and fulfilled his request exactly as he specified. Eliezer knew that he had found the right one.

He then asked Rivka to take him to her father. As they neared the house, Rivka’s brother Lavan saw the camels laden with treasures, ran out to greet the new guest and usher him in.  Eliezer described the miracles that happened and then asked for approval of the marriage. Lavan and Besuel exclaimed, “It is from HASHEM!  How can we stop it?”

Rashi comments that from here we see Lavan’s wickedness. Why did the Torah mention his name first? To teach us that he spoke before his father. This shows us that he was a rasha.

This Rashi is difficult to understand. Why does Lavan’s speaking before his father show that he was wicked?  Disrespectful — yes. Rude — certainly. But a rasha?

The answer to this can best be understood from a historical vantage point.

In the 1980’s, a yeshivah student learning in Israel found himself on a bus, sitting near two secular American Jews. Noticing that one was a bit older than the other, he was surprised to hear them calling each other by their first names. “Bob, did you notice that?” said one. “Hey, Joe, what do you think?” said the other.  His surprise deepened when in the course of conversation it became clear that the two were father and son. Dad explained, “I don’t want barriers between us, so we call each other by our first names.”

That wasn’t the way that it used to be. In the 1930’s in America, a teenager wouldn’t dream of calling an adult by his first name, let alone his father. And certainly a child wouldn’t dare open his mouth when his father spoke. It didn’t matter how foul-mouthed the child was, and it didn’t matter how unpolished the father was. Children knew their place, and the idea of a child speaking back to an adult was unheard of.

Things have changed a bit since then. The counter-cultural revolution of the 1960’s brought new attitudes and ideas. Police became “pigs.” Government came to be mistrusted. And anyone over the age of thirty was part of the problem. While much of the hysteria of those times has passed, one of the relics is that respect is no longer part of the culture. Gone is respect for leaders. Gone is respect for the clergy. Gone is respect for elders. In its place is the cynicism of a new age — an egalitarian age — where we are all equals.

This seems to be the answer to this Rashi. In the times of Lavan, society was still normal. Workers respected bosses. Students respected teachers. Younger people respected older people. As such, there were things that were done and things that were not done.  In that world, for a child to answer in his father’s presence was outrageous. It simply didn’t happen.  The only time such a thing could occur was when the child had veered way off course — he had become deviant. And so, Rashi tells us that Lavan’s response shows just how wicked he was.

This is especially illustrative because Besuel wasn’t known as a paradigm of virtue. He died trying to poison Eliezer in order to steal his money. Yet, even in his home, for a child to answer before his father did was so out of the norm that it could only happen if that child was wicked.

This concept is relevant to us because while we are a nation, separate and distinct, the reality is that we learn from those around us. And so we need to be mindful of what we consider normal and acceptable behavior. What we see in the world at large isn’t normal — and it certainly isn’t acceptable. We need to teach our children that this isn’t the way. Just because it’s done doesn’t make it tolerable. There will again come a time when people will look back at such behavior with the appropriate sense of horror, shock, and disbelief.