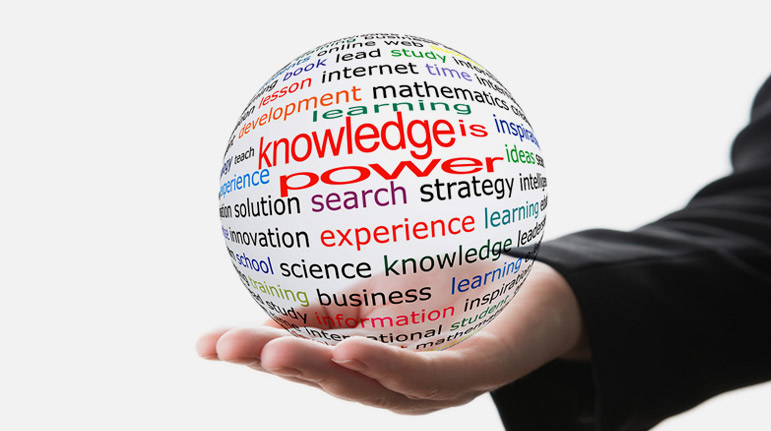 The Power Of The Spoken Word

“Send forth men, if you please, and let them spy out the land of Canaan that I give to the Children of Israel” — Bamidbar 13:2

The parsha of Shelach opens up with the story of the miraglim. Rashi notes that the previous parsha ended with the story of Miriam getting tzaras and being sent out of the camp because she spoke loshon harah about Moshe. Since this parsha begins with the miraglim, it implies that these two events are connected. But Rashi is bothered by the fact that they did not happen in chronological proximity. The events of the Korach rebellion were sandwiched in between.

Rashi explains that the Torah took these two events and juxtaposed them to teach us a lesson: Had the miraglim not been so wicked, they would have learned from what happened to Miriam, and that would have prevented them from saying their negative report about the land. However, says Rashi, “These wicked people saw what happened and didn’t learn from it.”

The problem with this Rashi is that the miraglim’s sin had nothing to do with loshon harah; it emanated from a lack of trust in HASHEM. When they entered the land, they saw giants occupying fortified cities. They witnessed people dying left, right, and center. In their minds, if the Jewish nation attempted to conquer this land, they would be slaughtered wholesale – man, woman, and child.

Of even greater significance, once the miragalim made their mistake and concluded that HASHEM wasn’t powerful enough to bring us into the land, what they then spoke wasn’t loshon harah at all. In their calculation, they were saving the Jewish people from utter destruction, in which case it wasn’t forbidden speech; it was a mitzvah.

Why does the Torah forbid loshon harah?

To appreciate the damage that words can cause, imagine that I discover a cloak of invisibility. When I put this cape on, I can walk around freely without anyone seeing me. Imagine for a moment that after I find this cloak, I decide to have some fun. As I walk around the bais medrash, I take a sefer from one fellow and turn it upside down. Oh, his reaction when he sees it! Then I walk over to another fellow and close his Gemara. “Hey! What happened?” Next, I see a pair of charvusahs who are standing up for a moment. I walk over and put both of their Gemaras back on the shelf. “What–?”

I am having a jolly time!

After a while, I get a bit bolder. As someone is walking by, I leave my foot in the aisle. “Heyyyyyyyyyyyyyy!” he yells as he falls to the floor with a crash.

“This is fun,” I think to myself. And now I really start to get into it.

As a fellow walks by, I give him a punch in the stomach, “Ohhhhhhhhhhhhh!” The next guy, I smash in the back, “Agggggh!” And before you know it, guys are falling, getting smashed, and really getting hurt. The joke is no longer funny.

The Chofetz Chaim points out to us that the Torah reserves a curse for one who “hits his neighbor while hiding.” Chazal explain that this refers to someone who speaks loshon harah about his friend. Why am I so cavalier about what I say about him? Because he isn’t here. If he were standing right nearby, I would never say what I said. I say it only because he isn’t around. And in that sense, I am hitting him while hiding.

One of the reasons that we have difficulty controlling our speech is that we don’t see it as truly damaging. “What is the big deal if I tell an interesting story or two?” we say. While I would never dream of physically harming you, when it comes to ruining your reputation, damaging your business, or causing you harm in the way that people perceive you, then I am much less concerned. The Torah is teaching us that loshon harah is forbidden because of the power of the words and the damage they can cause. That is why they are forbidden.

The power of speech

The answer to this question on the miraglim seems to be that they should have seen what happened to Miriam and learned one lesson from it – the power of speech. They should have thought to themselves, “If such a tzadekes said something only slightly questionable about her brother whom she loved and revered and had to be sent out of the encampment for seven days to suffer embarrassment and public humiliation, what does that tell us about the impact of her words? Why did HASHEM act so harshly with her? It must be that what she did was far more egregious than we realized. It must be that her words – while merely speech – are a powerful force.”

Had the miraglim learned this lesson, they would have been far more careful in their speech. They would have thought many times about the consequences of their words, and that would have made them stop and think to themselves, “Before we bring back this report, are we sure? Are we a hundred percent certain that the Jewish people will die trying to conquer this land? Didn’t HASHEM bring us out of Mitzrayim? Didn’t HASHEM split the sea for us?”

Understanding the power of speech would have caused them to think about the consequences, and the results might well have been very different.

This concept has great relevance in our lives. Most of the damage that we do through speech isn’t malicious or with bad intent. We speak without thinking about the consequences, without contemplating the results. The Torah is teaching us the power of those words and how careful we have to be with what we say, not because the Torah is machmir when it comes to sins of speech, but because of the effect that speech has to help or to harm – because of the power of the spoken word.